VIDEO — ‘We Got This’ Touchdown Inspires SB Players »

The Ferndale Wildcats got the better of the South Fork Cubs in the championship game at the California School girls basketball tournament on Saturday night by a score of 48-42.

The win lifts the Cats to 4-1 on the season, according to Max Preps, while the Cubs saw a four-game winning streak end and are now 6-5.

Kaylee Cotter led the way for South Fork with 13 points, while Macy Yarbrough and Summer Contreras each finished with six points.

No statistics were available for Ferndale.

The Ferndale boys also reached a tournament championship game on Saturday, falling to Fall River by a score of 63-37 at Trinity.

Emmitt Albee finished with 13 points in the loss, while teammate Tristen Martin had eight points.

Earlier in the day, the Wildcats defeated the host school in the semifinal round by a score of 56-37.

Jenner Christiansen scored a team-high 11 points in the win. 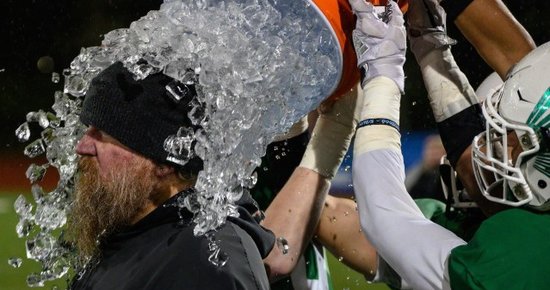 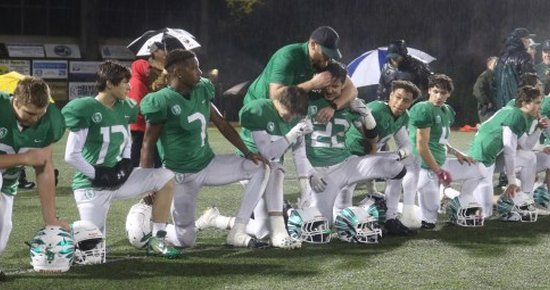 VIDEO — ‘We Got This’ Touchdown Inspires SB Players