Former McKinleyville lineman Bryce Petersen is getting plenty of respect ahead of the 2019 football season.

The 2017 Mack High graduate is going into his third year playing at the college level and his second at the University of Akron, and has been named to the Lindy’s Sports All-Mid-American Conference preseason first team.

That’s a big honor for the center, who was the only Akron player named to Lindy’s all-conference offense.

Former NFL quarterback Tom Arth takes over as head coach for 2019, but the change in personnel does not appear to have slowed Petersen down.

Petersen joined Riverside City College out of high school, where he started 11 of 12 games as a true freshman before transferring. 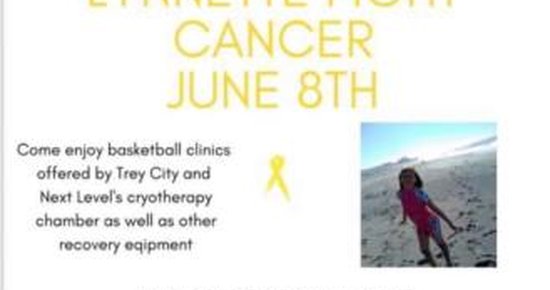