Sheriff Says the Number of Illegal Pot Farms is Dwindling, But Many Remaining Outlaws Are Back to Hiding Indoors »

Home advantage was kind to Phoebe Sundberg on Monday, as the McKinleyville senior finished in a tie for third at the North Coast Section Division-II girls golf championships at Beau Pre Golf Course.

Sundberg saved the best for last, shooting a season-best round of 78 to lead the H-DNL challenge in her final round of high school golf here on the North Coast.

A total of 87 golfers were on hand for the tournament.

Sundberg, along with her younger sister Isabella Sundberg and Arcata’s Avary Henry, now advances to the NCS D-I tournament in Rohnert Park next Monday.

Phoebe Sundberg’s game has come a long way this season, according to her coach Travis Evans, especially her mental game.

“This whole year, she’s been swinging at the ball really well,” Evans said. “We’re excited for next week. I think she’s going to play good again.”

Phoebe Sundberg, who has already committed to play at Dominican University after graduation, tied for third with Benecia’s Angel Antonio, trailing only Samatha Lin of College Prep (73) and Cardinal Newman’s Abby Leighton (76).

Henry, who has been the most consistent local golfer this season, tied for seventh with Redwood Christian’s Sarah Yeh and led the Tigers to an impressive third-place team finish.

The Tigers had a total of 399, just seven strokes behind second-placed Marin Catholic.

The Mack girls also competed as a team, with Gwen Lux third best on the day for them with a 136, followed by Sofie Sundberg (138) and Emma Sundberg (177).

The Arcata girls team, along with head coach Troy Ghisetti

Also competing for Arcata, Kate Plumley and Brooke Bisgrove each shot a 103 to help secure the impressive team finish, while Mari Pepper shot a 110 and Lexi Avila a 116.

The top 18 individual finishers all advanced to the D-I championships, which will take place at Foxtail Golf Course, with qualification for the NorCals up for grabs. 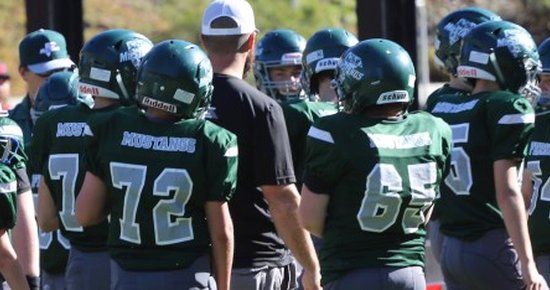