« Yay, the Power’s Back! What Next? County Offers Tips, Including ‘Prepare for Next Time’ and ‘Shop Local’

NCS Pushes Back Playoff Openers by One Week

The North Coast Section announced on Wednesday that it will be pushing back the start of the football playoffs by one week in order to allow teams affected by the Kincaid fire and recent power outages a chance to complete their regular season.

“It is with all students and schools in mind that the North Coast Section has decided to extend the regular season in football for an additional week,” said a letter sent to the schools from NCS commissioner Pat Cruickshank on Wednesday. “This would mean that any games that cannot be played this coming weekend, Nov 1st & 2nd, can now be played next week with the last possible play date being November 9th.”

Unlike last season, this decision will not affect the NCS schools’ chances of competing for a state bowl.

With just eight-team brackets in this year’s NCS, which is down from the usual 16-team fields, there are only three weeks needed to complete the section playoffs.

The extra weekend will give local teams who qualify for the postseason a bye after they complete their regular season this weekend.

The NCS playoffs will get under way on the weekend of November 15 and 16, with semifinals a week later and the championship round on Thanksgiving weekend. 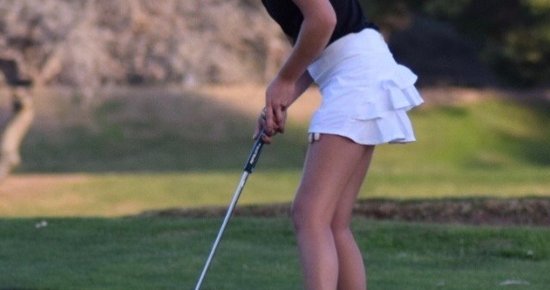