« California’s on Fire, Unplugged and Out of Easy Answers. So Why Don’t We…? 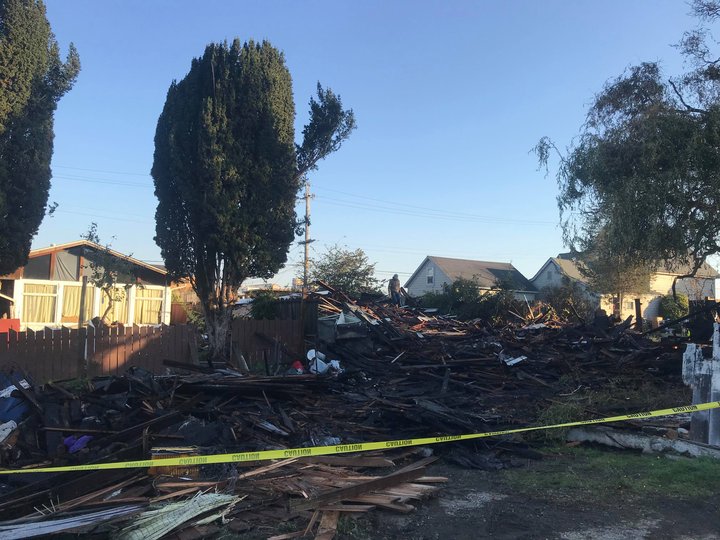 Photo of the scene taken this morning by Shane Mizer.

A large column of black smoke plumed into the air on the corner of 9th St. and H St. where an abandoned building was ablaze around 6:15 p.m. yesterday.

Humboldt Bay Fire crews arrived to find a working fire. The incident was quickly upgraded to a 2nd and then 3rd alarm, pulling in Fire resources from several local jurisdictions, detailed below.

Early reports indicate that this building was vacant and boarded up, but that illegal squatter activity may have been an ongoing issue on the premises. Neighbors reportedly saw two people flee the scene as the first signs of fire presented.

After the fire was controlled and extinguished, it became clear that the damage of the fire was great and that structural integrity of the building was compromised.

Command staff along with Public Works made the decision to demolish the building, which was unable to be saved. Fortunately, no civilians, firefighters, or animals were harmed in this fire.

We will continue to update this information as we have it. At this time, there has not been an established damage assessment or cause of fire determined. 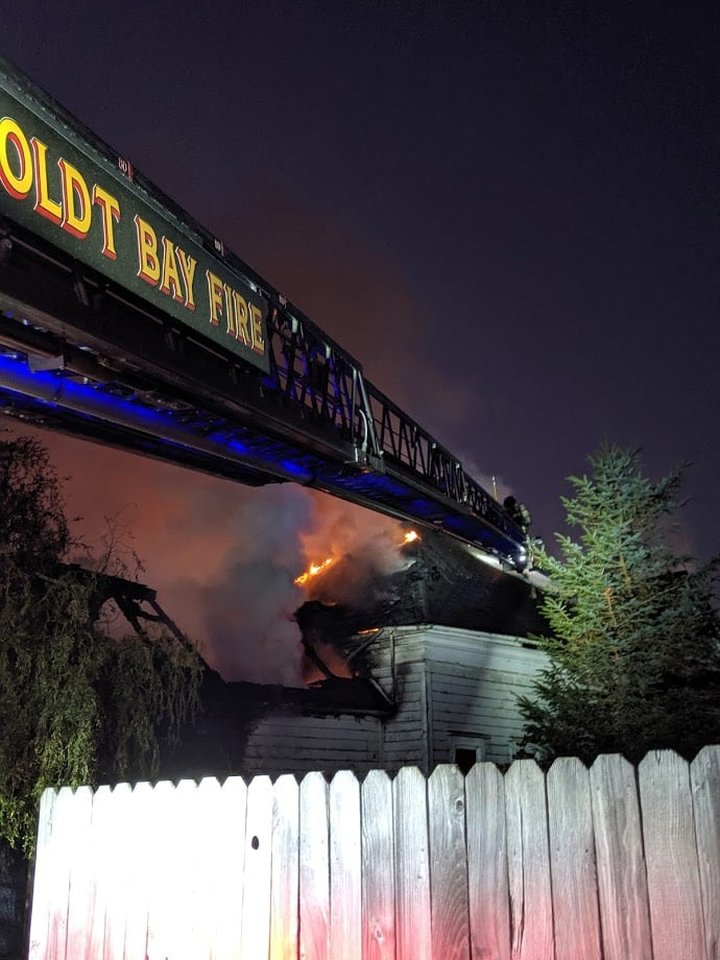 PREVIOUSLY:  Eureka Home Goes Up in Flames on 8th Street