« Humboldt and Del Norte Post Offices in the Fire Zone are Closed; Here’s How to Get Your Mail

Well, that was at least interesting, huh? Your Lost Coast Outpost is still readjusting our retinas after yesterday’s Smokejira attack the subsequent orange engulf, but the imagery continues to roll in. Thus, below we have rounded up aerial clips sent to us by some of Humboldt’s faithful drone operators, who ask only that you look at how they spent their day. Enjoy!

Johnathon DeSoto over the Samoa Bridges

Additionally, Chad Johnson sent along the following stills from his Arcata aerial exploits. 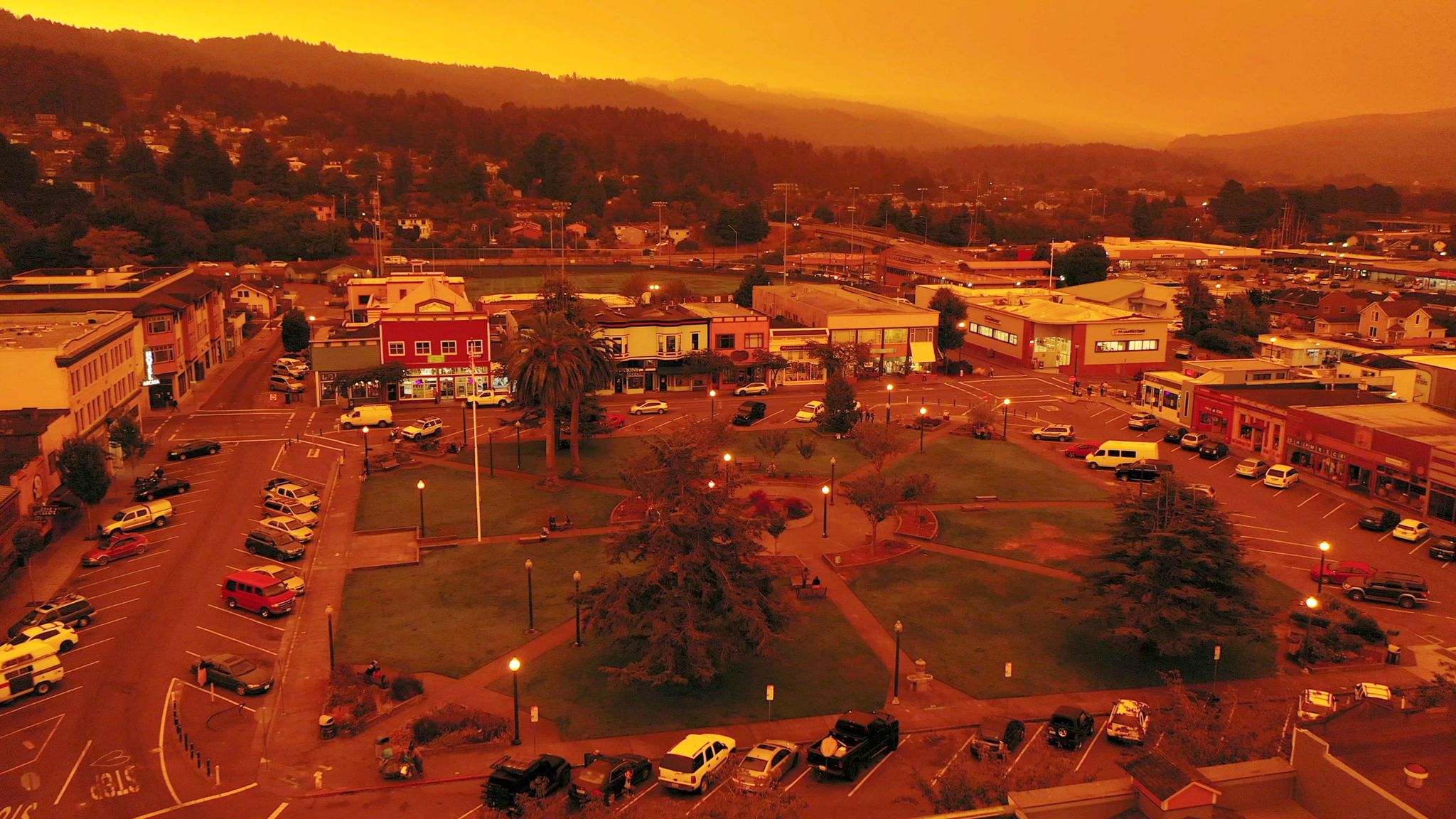 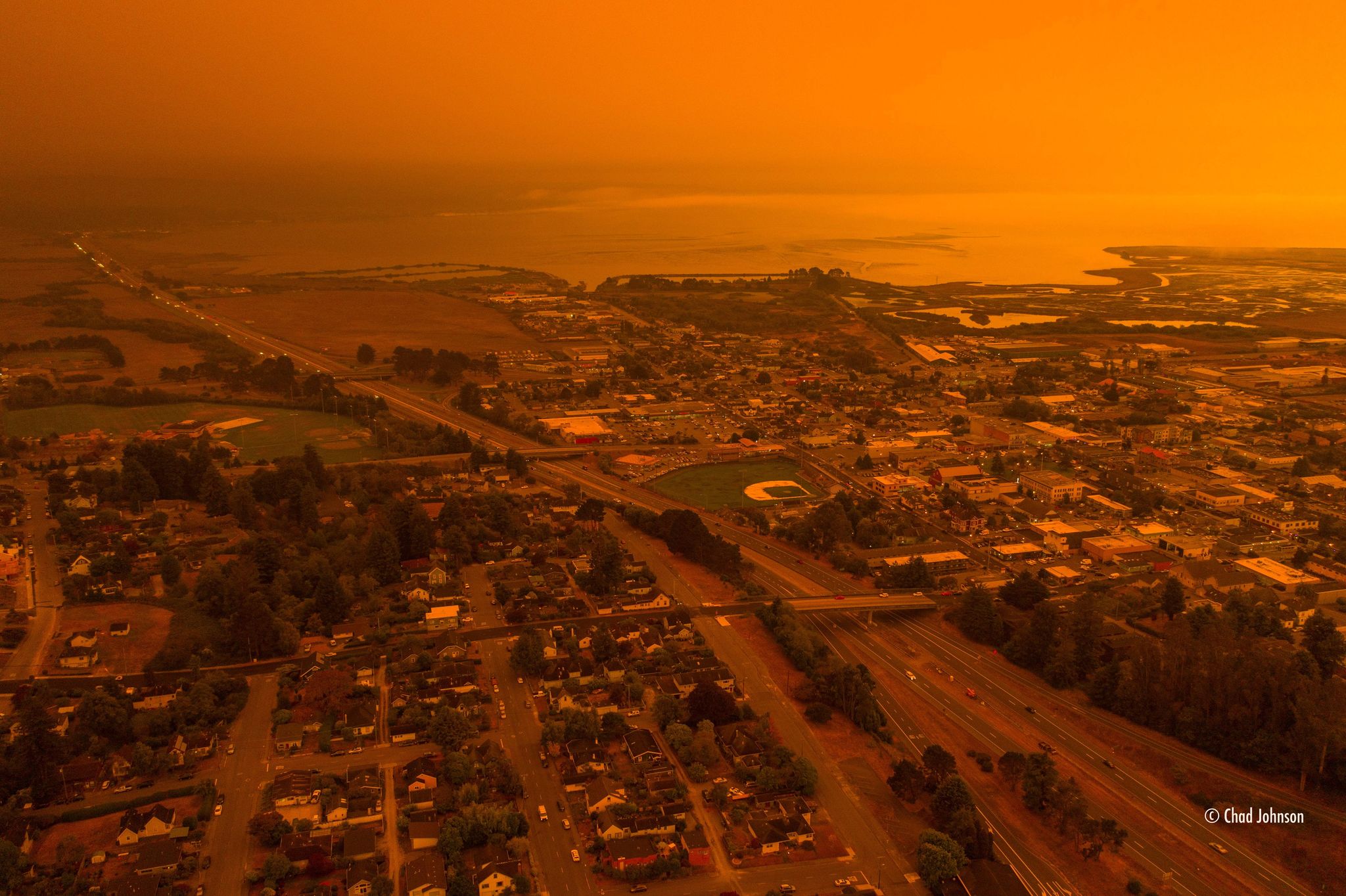 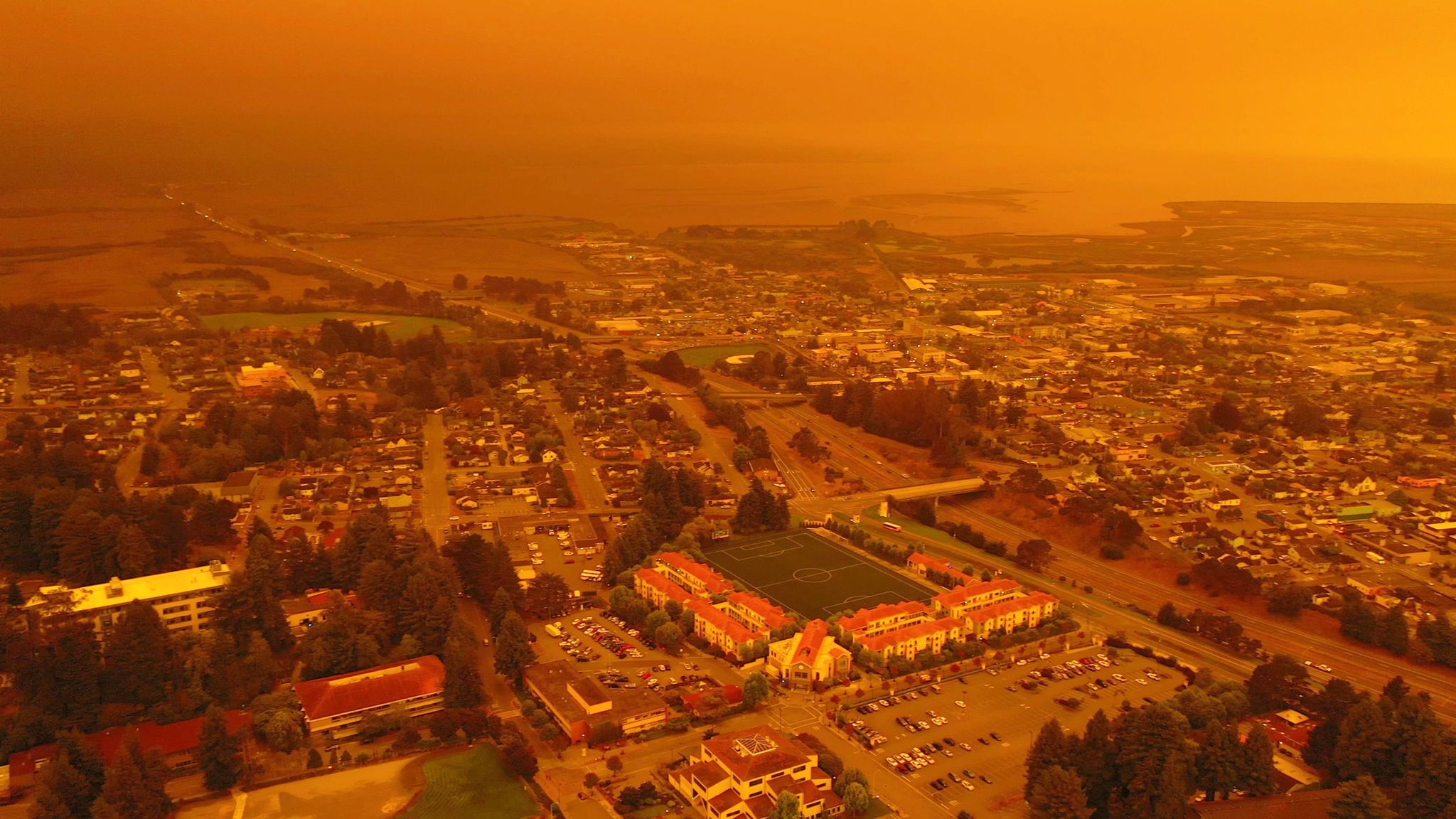 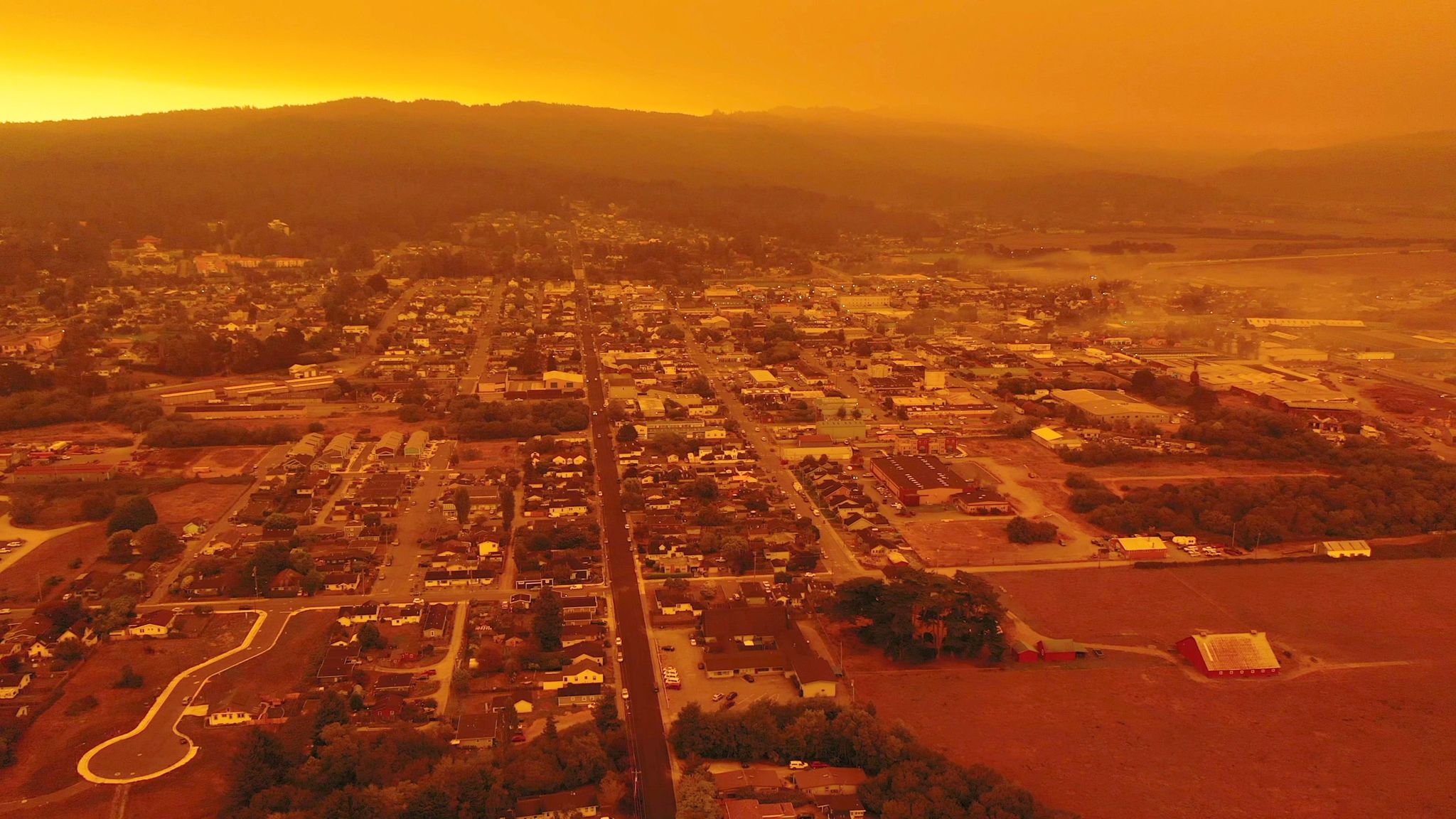 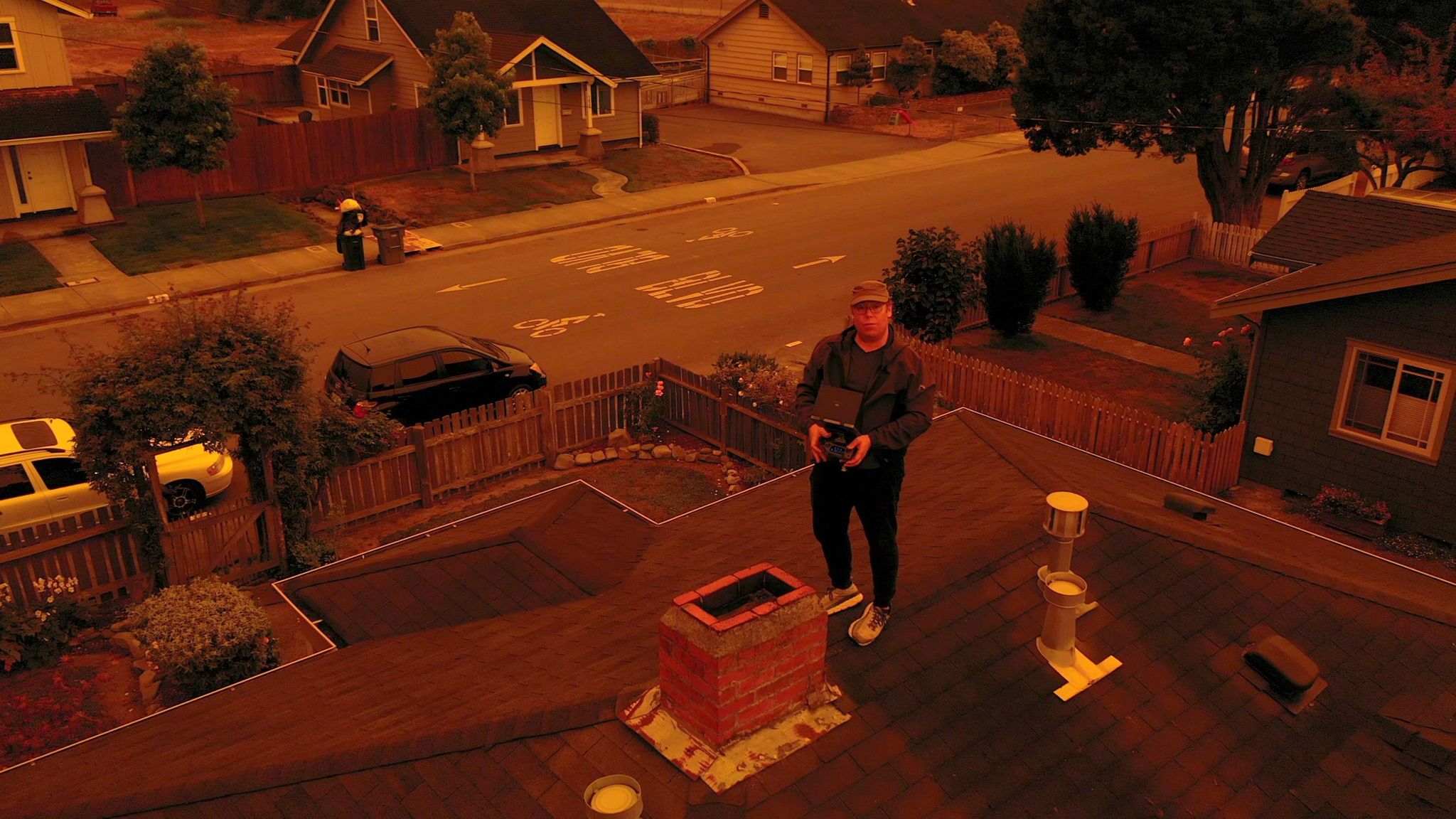