SURVEY: County of Humboldt Wants to Know How Satisfied You Are With Its Services 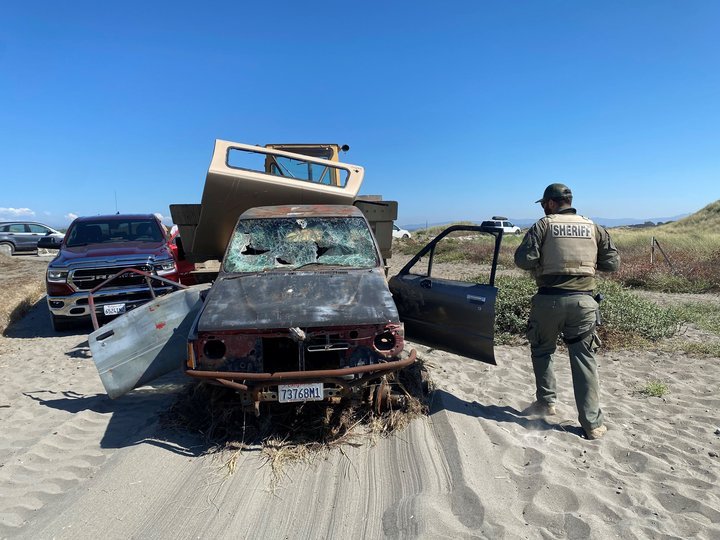 The County of Humboldt has made it easier for citizens to air their grievances with its various departments. The county administrative office released a new survey yesterday that allows members of the public to rate their level of satisfaction with each department, ranging from “very satisfied” to “very dissatisfied.”

Humboldt County Administrative Office spokesperson Manny Machado told the Outpost that the county issued the online questionnaire in accordance with a grand jury report recommendation made in August of last year.

“It’s nice to hear that great feedback on great service that employees are providing, but maybe there’s some input that causes each department to improve,” Machado said. “The county is open to ideas that the community has.”

In the report, the grand jury states that members of the public frequently misdirect complaints to the Humboldt Board of Supervisors Office or to the civil grand jury due to the lack of a proper complaint system provided by the county.

“The Humboldt County Civil Grand Jury often receives complaints from members of the community regarding various public entities,” the report reads. “The grievances range from hand scrawled grumbling about the county government to thoroughly documented typed appeals specifically targeting a particular department. In some cases, the complaints are about concerns the Civil Grand Jury cannot investigate. In others an investigation is launched. Not all investigations yield enough information to write and publish a report. In all cases, the process of vetting, investigating, reporting, and publishing takes a long time. A response to a complaint received by the Civil Grand Jury may take a year, or more. ”

The new county survey is designed to offer a faster, simpler way for community members to voice their complaints. In addition to the rating system, the survey also provides a text box for comments and suggestions and an option for citizens to request a telephone or email response to their feedback from a member of that department.

“A typical standard for any complaint process is that the complaint should be addressed at the lowest level possible,” the grand jury wrote. “Many issues can be resolved by a phone call, an email, or with a simple feedback procedure with the specific public agency involved. Launching an official Civil Grand Jury investigation is similar to calling your member of congress to complain about a malfunctioning traffic light.”

“Such a policy assures taxpayers that the department welcomes feedback, provides ever improving service to the community, and will better inform a more cost-effective government,” the report states.

The Outpost reached out to the Humboldt County Supervisors Office for comment but did not receive a response.