Critically Ill Patients Are Being Transferred Out of County Due to COVID Cases, Staffing Shortages at Local Hospitals »

UPDATE, 4:19 p.m.: We must regretfully inform you that today’s big fun is now done. Not long after LoCO alerted Eureka City Manager Miles Slattery that he had a new and unique issue on his hands, a pair of city workers showed up in Old Town to remove the skyward-facing phallus that had been sneakily affixed to the roof of the gazebo sometime, we think, in the last day or so.

LoCO requested that he hold up his catch for a photo to commemorate this historic occasion. He respectfully declined. We did snap a few during the object’s long removal though. 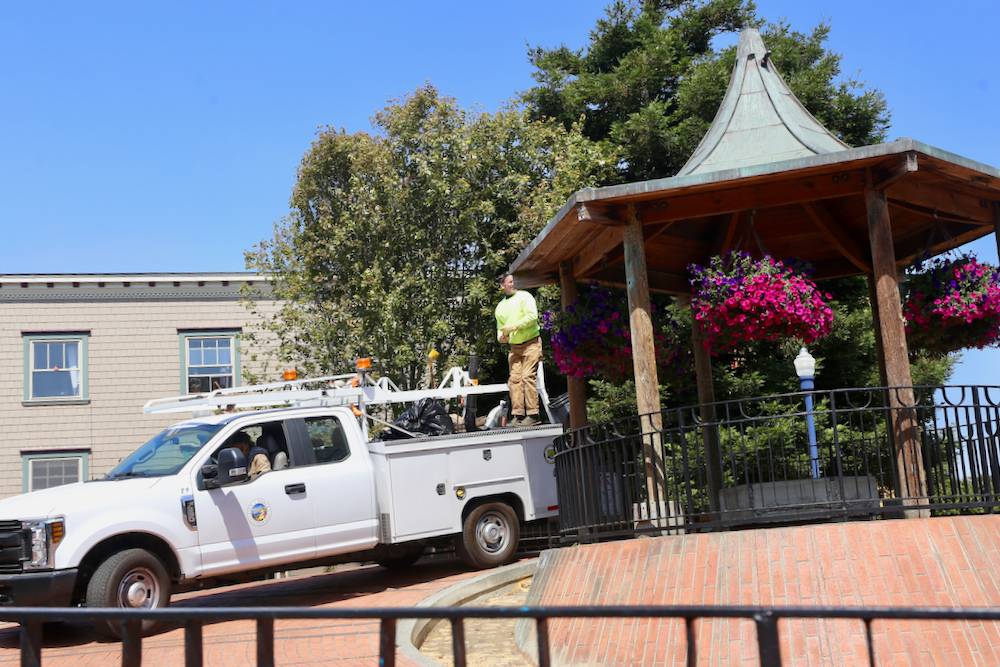 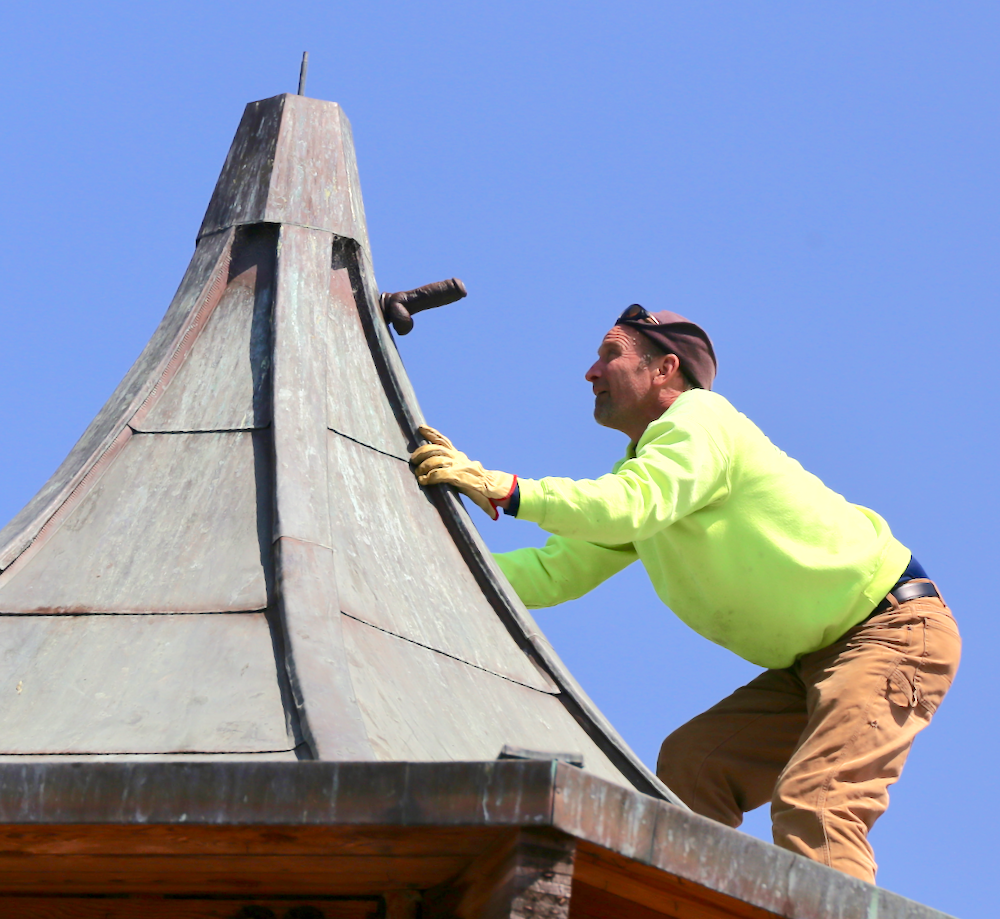 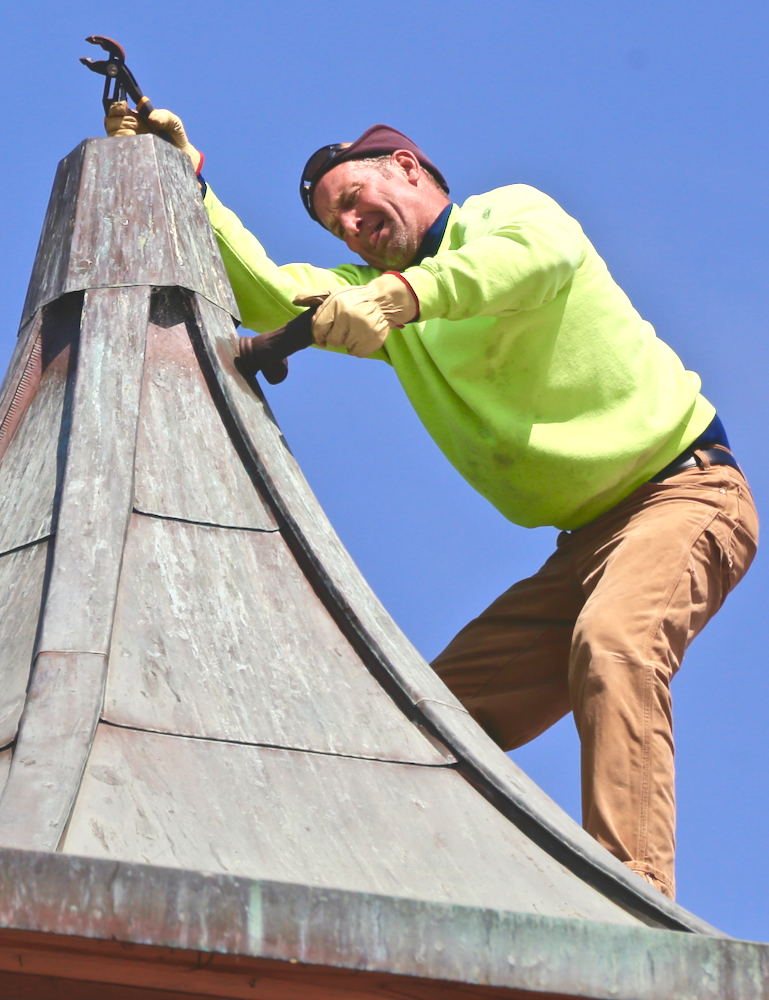 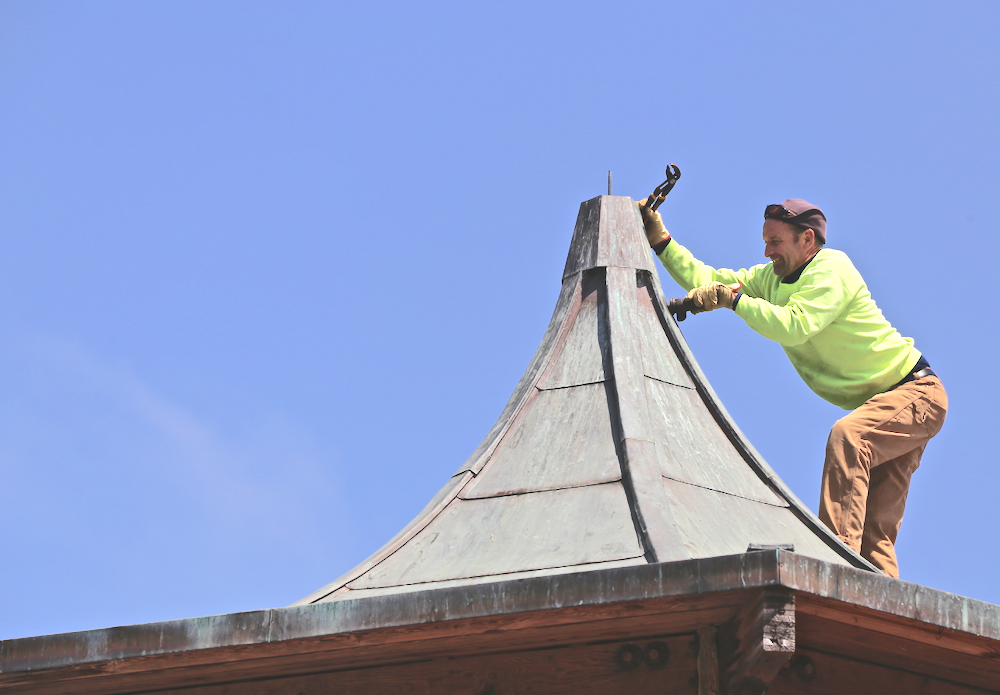 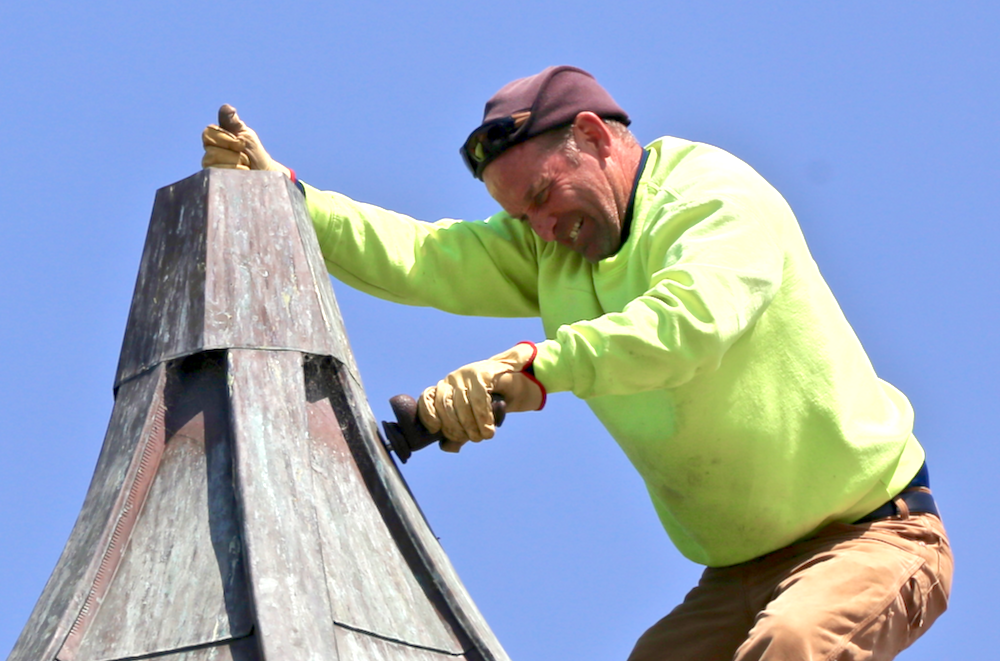 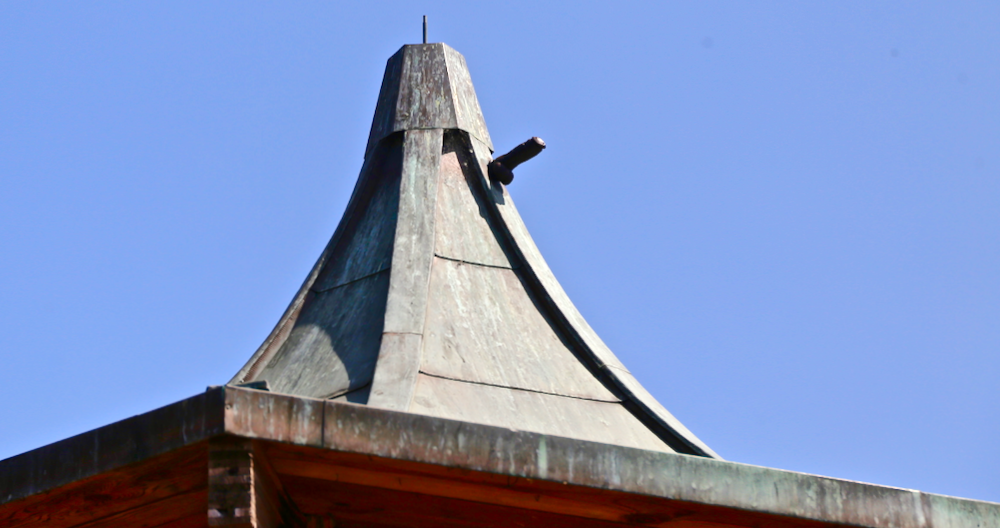 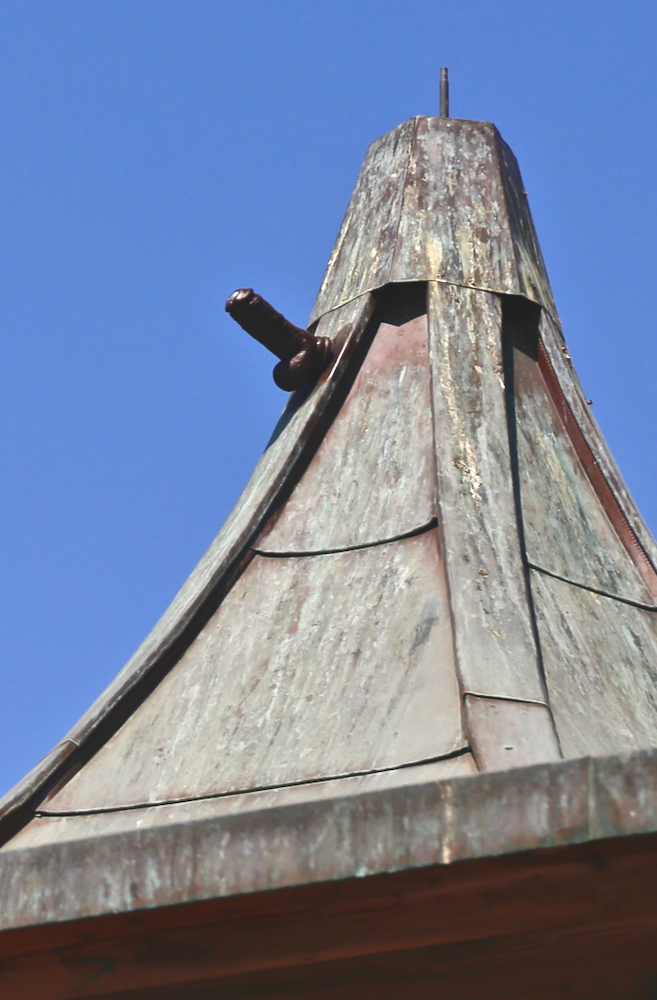