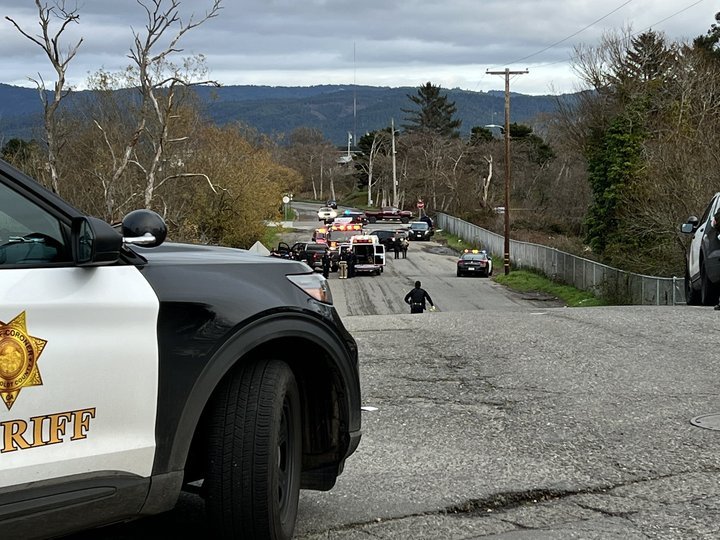 The Humboldt County Multi-Agency Critical Incident Response Team (CIRT) is continuing to investigate the officer involved shooting that occurred on December 30, 2021. This is an ongoing, active investigation, and information is being released in a manner that allows us to maintain the integrity of the investigation as it is prepared and presented to the District Attorney’s office for prosecution. Additional information will be released as it becomes available and authorized by law.

The following updated information is being released at this time:

The investigation has revealed that there was only one officer who fired their service weapon during the incident.

The involved officer is identified as Eureka Police Detective Joseph Couch. Detective Couch has been with EPD for 5 years and is assigned to EPD’s Problem Oriented Policing Team (POP) and is a member of the Humboldt County SWAT team.

Detective Couch was assigned to the operation to apprehend Moon. During the incident Detective Couch fired six (6) rounds from his patrol rifle at Moon, who was in the driver’s seat of his vehicle. All six (6) rounds struck Moon’s vehicle. At this point in the investigation it appears two (2) of those rounds struck Moon in his hand and arm. There were two other occupants in Moon’s vehicle at the time of the incident and they were not injured.

A less lethal bean bag shotgun was also deployed and discharged during the incident by a member of another agency.

Moon was initially transported to St. Joseph Hospital for treatment then transferred to an out of county medical facility. On Thursday, January 6th, Moon was booked by EPD