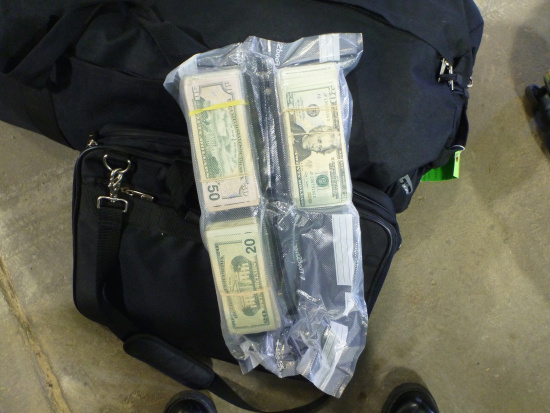 On 04-15-2013 Iowa State Police stopped a vehicle for a traffic violation on westbound Interstate 80, near Malcom, Iowa. When the trooper contacted the two occupants he spoke with them and explained the reason for the stop. While speaking with them he smelled the odor of marijuana emitting from one of them. A second officer with a K-9 arrived on scene. A search of the vehicle was conducted and approximately $95,000.00 cash was located in the vehicle, along with a small amount of marijuana. After interviewing both suspects Iowa State Police seized the cash and issued one of the males a citation for possession of a small amount of dried marijuana then released both of them.

No arrests have been made at this time. Since the suspects were not arrested their names are not being released. 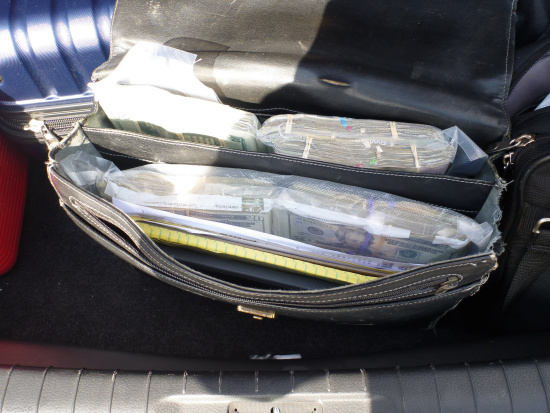