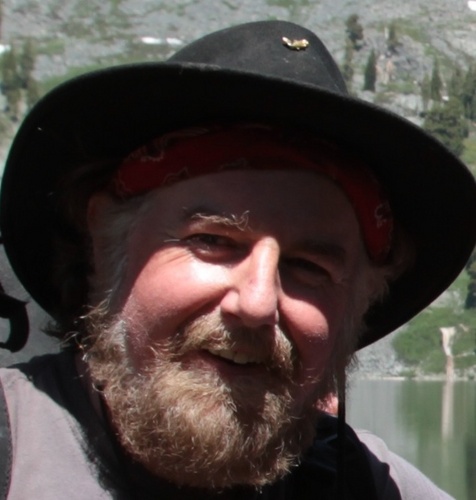 Tom Stienstra, a San Francisco Chronicle columnist and a man once arrested after cops found a marijuana grow in his house. Pic from his Twitter profile.

The Trout Underground is a really good blog out of Siskiyou County.

Tom Stienstra is an outdoor columnist for the San Francisco Chronicle who was arrested in Siskiyou County three and a half years ago, after cops found 60 plants and 11 pounds of processed weed at his home, which is in the town of Weed.

The Siskiyou County District Attorney declined to bring charges in the case.

Why does Stienstra bring this suit three and a half years after the fact? Why does he sue the Trout Underground when major newspapers, including the one Tom Stienstra writes for, covered substantially the same facts (though in a less lively manner)?

The real difference between the Underground’s article and the mainstream media versions mentioned above — which enjoyed much wider circulation than the Underground’s — is that mine appears on the first page of Google results for “Tom Stienstra.”

The next mention of Stienstra’s arrest doesn’t appear until the bottom of page 3.