Letter of Thanks to the Community from the Parishioners of St. Bernard Church » 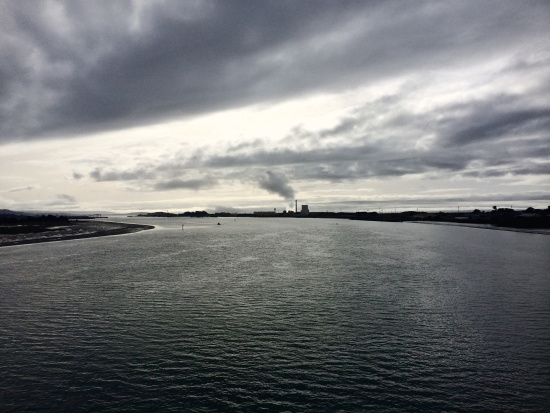 This view may change. “I want a new name. I’m tired of calling it ‘the old pulp mill.’” – Harbor District Commissioner Mike Wilson

The death of the former Lousiana-Pacific pulp mill was about 45 years in the making. The birth of something new on the site is expected to happen far more quickly. To assist in determining exactly what should rise from the ash fields, the Humboldt Bay Harbor, Recreation and Conservation District – which acquired the mill last August – turned to the community Monday afternoon.

Over 100 residents from Arcata, Eureka and beyond came, saw, mingled, shared thoughts, wrote comments and/or stayed for the presentations offered at the Harbor District’s special open house-economic development committee meeting.

The topic at hand was what to do with the property. Posters detailing the state of the site lined the room. Sticky notes suggesting various options dotted “Innovative Park Uses” boards. Ideas ran the gamut. 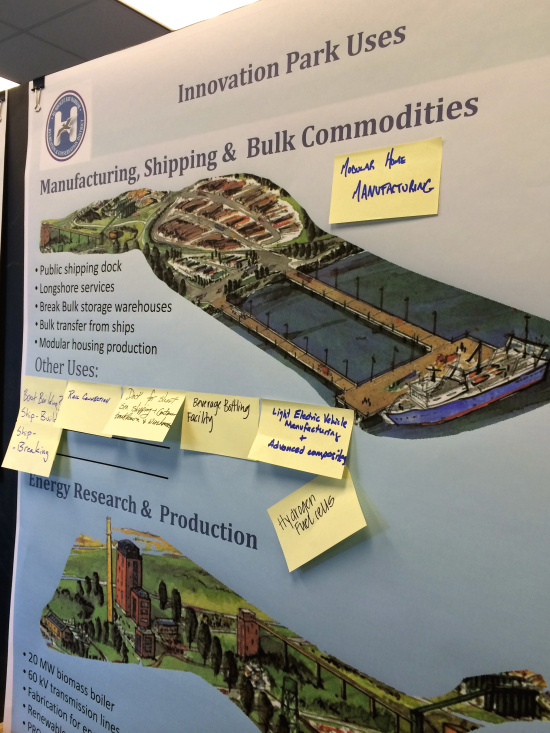 Many attendees suggested manufacturing of one sort or another.

“It’s kind of a mess,” Commissioner Greg Dale noted. “The whole thing is unfortunate… but I think for the first time in years, we feel things are moving forward.” Cleaning up the site is the first step, he continued, using it to generate revenue can then follow. “There’s all kind of ideas, from paintball to wrecking ships… I think there’s things out there that can make money, can make jobs, and I think we’re trying as a district to make sure that there’s lots of input, that we get everybody’s thoughts and ideas.” 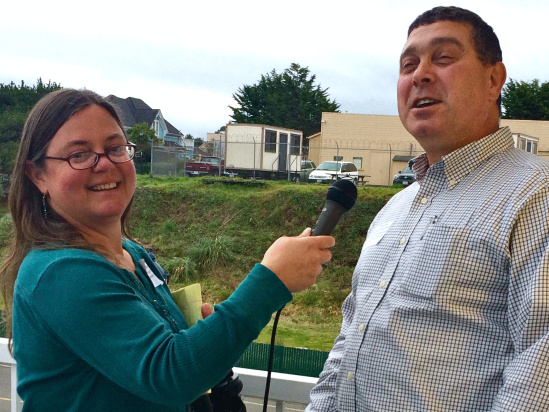 Although, Dale added, referencing the dilapidated state of the abandoned structures, “I lean to, of course, a zombie apocalypse theme park.” 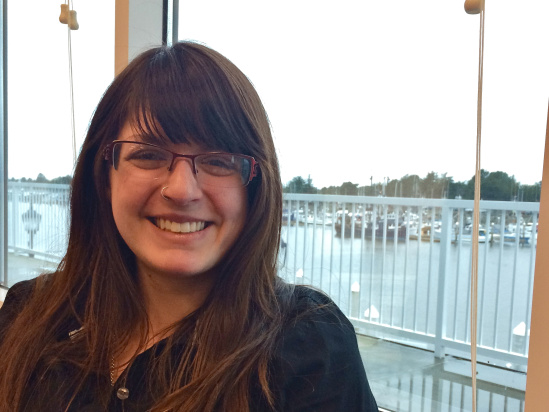 Zombies aside, business suggestions include the more serious research, renewable energy, aquaculture, manufacturing, shipping and, most surprisingly, an ethanol distillery. Teisha Mechetti wants to bring her experience working with E85 (a blend of 85 percent ethanol/15 percent gasoline) to the mill site in hopes of providing a “transition” fuel to Humboldt County. After all, jumping from gasoline to non-gasoline is difficult when the majority of people are still driving traditional cars, Mechetti explained. Using E85, she said, still reduces carbon dioxide, lowers smog and volatile organic compounds, and cuts down on greenhouse gases, she said. Her Moonlightning Fuels business plan focuses on using readily available biomass resources locally, thus minimizing use of valuable agricultural land.

Enthusiasm for what could be a nationally recognized marine research, energy and innovation park continued to run high through the afternoon and into the evening.

Commissioner Richard Marks, a Samoa resident who worked at the pulp mill for 30 years, offered high hopes and a historical viewpoint. “I’m very excited about all the people showing up,” he said. “I’ve seen a lot of ex-pulp mill workers showing up wanting to know what’s going on with the site… The environmentally friendly projects that might come forward are a big move from what it was. As a harbor commissioner – and with my real concern about conservation – I’m glad we have the EPA and the Coast Guard strike force here leading with a cleanup.” The property should be clean “from the ground up” within a year, Marks said, and after that, “We’re going to start addressing the ground-down clean up.” That part is the responsibility of Lousiana-Pacific, the result of the company’s days of using chlorine and the resultant dioxin contamination. He views the Harbor District taking on the former pulp mill site as “the best thing that could have happened.” Otherwise, Marks said, proper cleanup would likely never have been done.

As far as what the new era might bring, “We’re not a timber industry area any more. We need to take advantage of what we do have… And that is aquaculture, aquaponics and whatever else comes forward with these different projects.”

Further and detailed history can be found on Richard Marks’ blog.

Cleanup of Pulp Mill and other ‘Brownfield’ Sites

Matthew in the Middle: Game Change 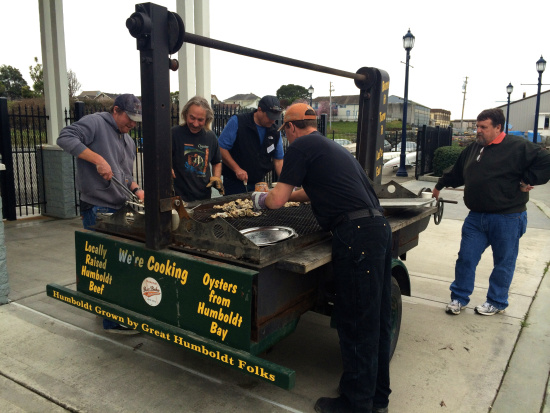