« Be On the Lookout: Pricey Survey Cams Swiped from Caltrans

Be On the Lookout: Where is This 8-Year-Old Kid’s Redline Raid? »

DOLLISON’S DOCKET: Are Gangs a Problem in Humboldt? 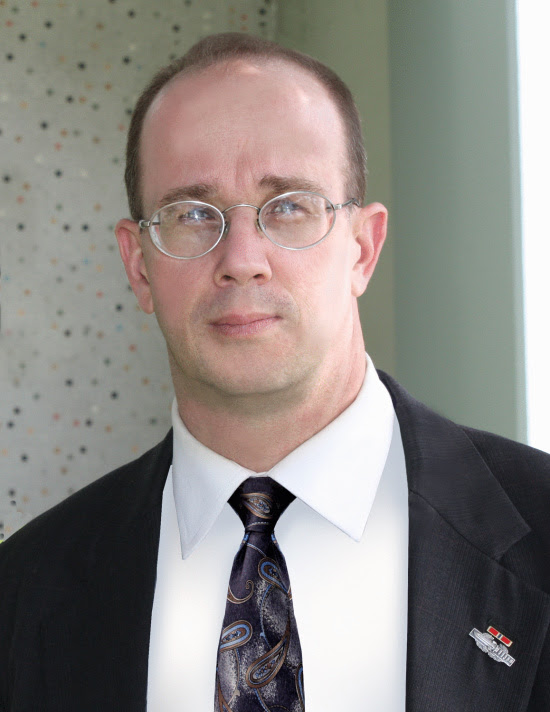 Recently my family and I were out to eat at a nice restaurant in Arcata. I had to use the restroom. A long time ago, someone said the best advertising you can do is inside a restroom stall. There is a captive audience! I was shocked because the “advertising” at this establishment was none other than “gang graffiti.” We have all seen increasing signs of a gang presence here in Humboldt, but there was something about sitting there and realizing that a gang member had felt compelled to post that graffiti there in this nice restaurant’s bathroom. I began to think of my family, and wondered if there were gang members sitting in that very restaurant where my family was enjoying their meal. I hurried back to join them.

This was not the first time that I have observed gang graffiti here in Humboldt County. There is gang graffiti all over Eureka in particular. Certainly in the Broadway corridor. (Obviously that area has bigger problems than just homeless people or Methamphetamine abusers.). As a former prosecutor, I know more than most about gangs in this community. One interesting fact is that one of the local gangs actually conducts their initiation rites of passage ceremonies by beating each other up at the Myrtle Grove Memorial Cemetery. Somehow the act of being beaten up by your so-called friends instills loyalty among the gang members. There is an elaborate ceremony and it is timed to a date and time of the week in keeping up with gang’s traditions. Since my current experience with cemeteries is performing military honors for Veterans who have passed, I can’t understate how revolting I personally feel that cemeteries are used by gangs in this twisted gang ritual to initiate their members.

Recently a former Humboldt county resident who was serving time in federal detention was able to escape. This site warned all of Humboldt that he might come back up here. Most of the commentators on this site scoffed at that thought. It turns out he didn’t scoff. He immediately came back to the Humboldt area and was finally detained by two brave Arcata police officers, one of whom suffered injuries in taking him back into custody. From the original story, the US Marshals’ WANTED poster contained the following language, “He is a validated 18th Street Gang Member.” That term “validated” is a term that law enforcement uses both in the prison context and out in the community that verifies a particular individual’s gang activities. So those who thought Mr. Brown would not come back to Humboldt probably failed to consider that his fellow gang cohorts would be here to protect him. (Although, once caught he was found in the custody of a woman, who as they were carting him off, yelled, “I Love You.”)

Crime, violence and incarceration seem to be all the disincentive that is needed for most people to not join a gang. However, gangs are profitable enterprises — in some respects, very profitable enterprises. California gangs are heavily involved in the illegal drug trade. In fact, most so-called turf or territory disputes between gangs are actually arguments over who gets to sell drugs in particular areas.

That gangs are a problem in Humboldt County is not just my opinion. Other members of the community have made the same observation. One in a very prescient “Guest Opinion” article written by Heather Jimenez over six years ago. She wrote, “Guns, Knives, pepper spray, baseball bats and whatever else these criminals can get their hands on are used to assault each other and innocent people. When will they assault you?” The recent assault on the Arcata police officer in apprehending Leroy Brown answered that question. That article also made the point that law enforcement can’t solve the problem entirely. Parental action must play a role. If good citizens see suspicious activity that looks like a gang, then they should report it. Activities such as illegal loitering at local businesses (often to engage in drug sales), ditching school, and even tobacco possession for kids under 18 are examples.

The California legislature has also given California prosecutors a valuable tool in fighting gangs – a law commonly referred to as a “Gang Enhancement Special Allegation.” The gist of the law is that if you engage in felonious activity that “promotes, furthers, or assists … that gang,” then in addition to the underlying felony conduct the court can add a term of 2-10 years in prison (depending upon what your underlying felony was.) Most importantly, under the new realignment law, if a gang enhancement is found, then the Defendant is eligible for a prison sentence and not a local county jail offense, even if that particular felony committed, such as drug sales for example, is not a prison-eligible offense.

The DA’s office needs to aggressively file this gang enhancement, because it is well accepted within the gang culture that you rise up in stature and prominence by the more crime you commit, thus any criminal activity clearly “promotes, furthers or assists” the gang.

In addition, when local law enforcement does a preemptory gang sweep under a program called the Safe Streets Initiative, then the DA’s office must do a better job in filing cases. Clearly local media has identified both leniency from the DA’s office and the judicial system as being a problem. Another alleged member of the 18th Street Gang, had been repeatedly arrested, with little deterrence. His tattoos alone were the best advertising that he was a gang member.

So a more involved populace, better parenting practices, a better educational system and aggressive prosecution is the only answer to deal with Humboldt County’s increasing gang problem. This most recent case shows that gang members are not just committing crimes against other gang members. Valiant police being injured, other members of our community being placed in danger — and, most importantly, the spigot pouring drugs into our community – are all aftereffects of the gang problem here in Humboldt County.