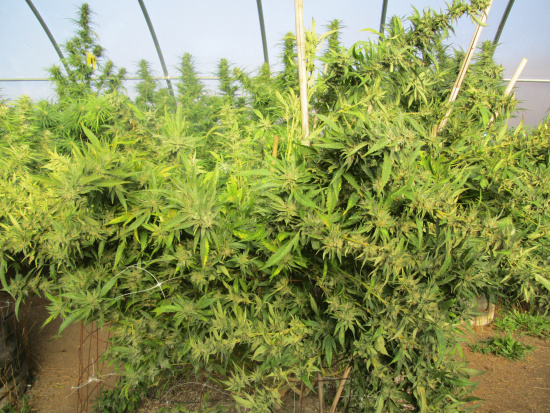 After accidentally shooting the 18 year old male, the 31 year old male called 911 and drove him in his 2004 black Cadillac Escalade to the hospital.

The 31 year old male was asked by detectives if he caught the people stealing from his marijuana garden, what he would do to them. The male told detectives he intended to “Murder”, them and not tell authorities.

During the search of the crime scene, detectives and deputies located over an ounce of suspected cocaine, 374 large marijuana plants ranging in size from 9’ tall to 12’ tall, and approximately 4’ to 5’ wide.

Detectives are continuing to investigate the case. They processed the Cadillac today and located numerous bullet strikes in it. Detectives have been consulting the Humboldt County District Attorney’s Office and will be sending the case to the District Attorney requesting charges of cultivation and possession of marijuana for sale, discharging a firearm in a negligent fashion causing great bodily injury, possession of a controlled substance and possession of a controlled substance for sale against the 31 year old male.

Detectives have been unable to confirm whether intruders were on property prior to the shooting as originally reported. The 18 year old male is continuing to recover from his injuries. 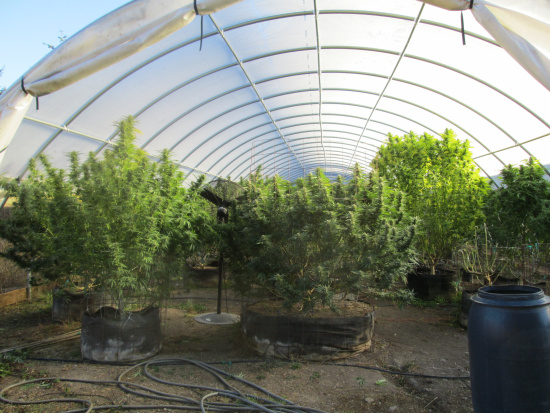 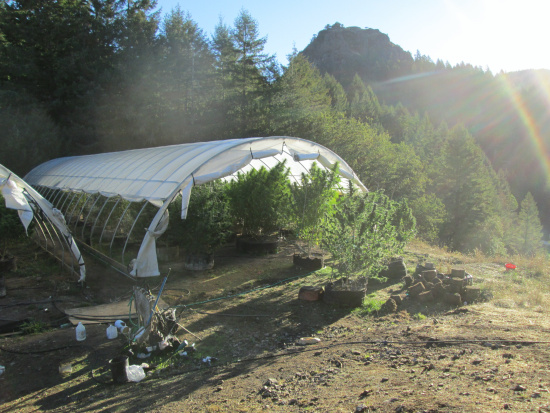