(UPDATE) Over 10,000 Marijuana Plants Eradicated by Law Enforcement in Weitchpec This Week 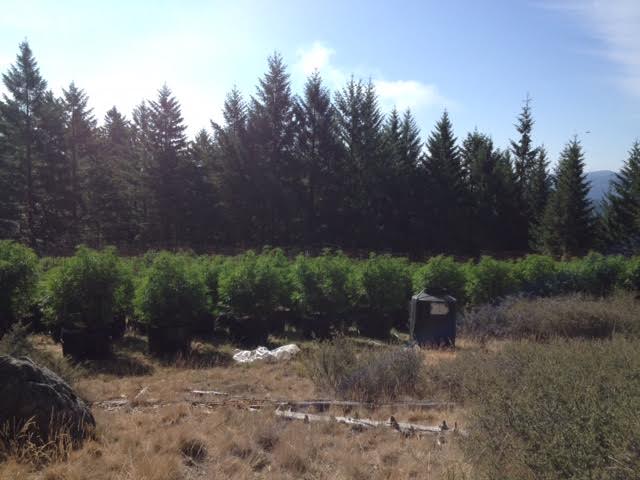 On Wednesday, 07-15-2015 the Sheriff’s Office with assistance of other all agencies involved in this operation served 2 search warrants and eradicated 17,193 growing marijuana plants. Officers seized $10,000 dollars for possible asset forfeiture on one of the cases. Officers additionally located a marijuana butane hash lab at one location. One person was arrested yesterday for marijuana related offenses. 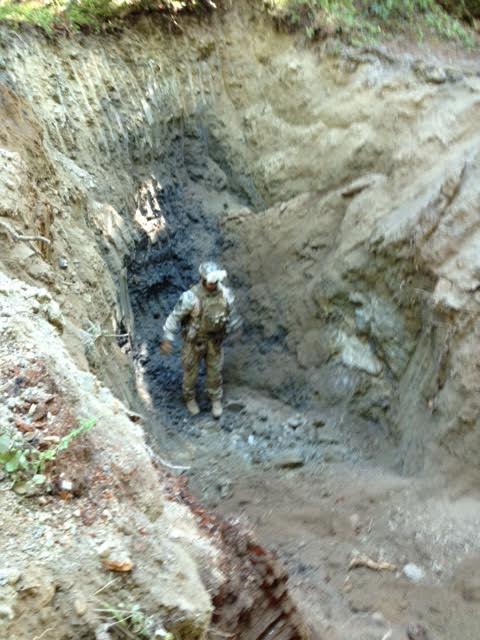 On Tuesday, officers were driving on a remote dirt road to reach one of the search warrant locations. Officers were approximately one mile away from the marijuana garden when they encountered a large hole in the roadway that had been recently dug by the use of heavy equipment. Officers parked their vehicles and walked the rest of the distance to the search warrant location.

These cases are currently still under investigation and the eradication efforts are continuing through at least Wednesday.