Eureka: Are you ready for some donuts?

You already had a donut this morning, you say? Fair enough. But did you have a corporate donut? 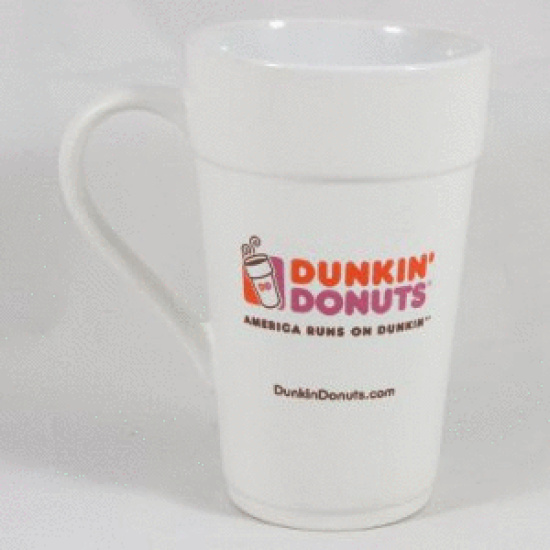 Today comes news that Dunkin’ Donuts plans to open an outlet in Eureka very soon. This appears to be part of a western push by the Massachusetts-based fried pastry behemoth, whose coffee, particularly, has hitherto inspired passionate devotion among people with Eastern Seaboard accents.

A press release sent to the Outpost this morning notes that the franchisee group “Far North Ventures” plans to open stores in Eureka, Chico, Redding and Yreka, starting in 2017. Where would the Eureka store go? No one knows yet. City of Eureka Planning Director Rob Holmlund tells us that he hasn’t heard from either the chain or the franchisees yet, but notes that if they’re not planning to build a new building, then so long as the spot they pick out is already zoned for donut-related retail they wouldn’t have to ask permission of the city. 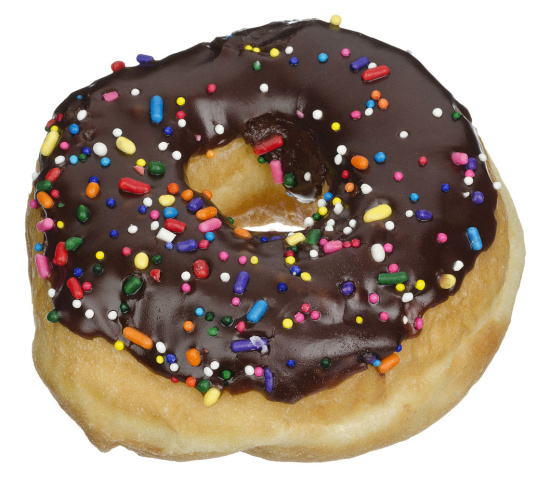 Dunkin’ Donuts, America’s all-day, everyday stop for coffee and baked goods, announced today the signing of multi-unit store development agreements with four franchise groups for a total commitment of 29 new restaurants throughout California over the next several years.

The four franchise groups and their development plans include: 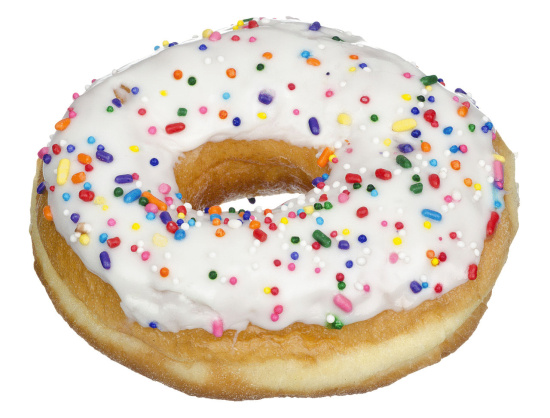 “We’re proud to announce 29 new restaurants coming to the Golden state, which brings our current development commitments to more than 300 total restaurants,” said Grant Benson, CFE, vice president of global franchising and business development, Dunkin’ Brands. “We are thrilled these four new franchise groups have joined our brand in the California market, and know these new restaurants will satisfy a growing consumer demand for Dunkin’ Donuts in the communities they will serve.”

Over the past few years, Dunkin’ Donuts has opened 25 restaurants in California. The company plans to open more than 1,000 restaurants in total throughout the state over the long-term. In an effort to keep the brand fresh and competitive, Dunkin’ Donuts offers flexible concepts for any real estate format including free-standing restaurants, end caps, in-line sites, gas and convenience, travel plazas, universities, as well as other retail environments. 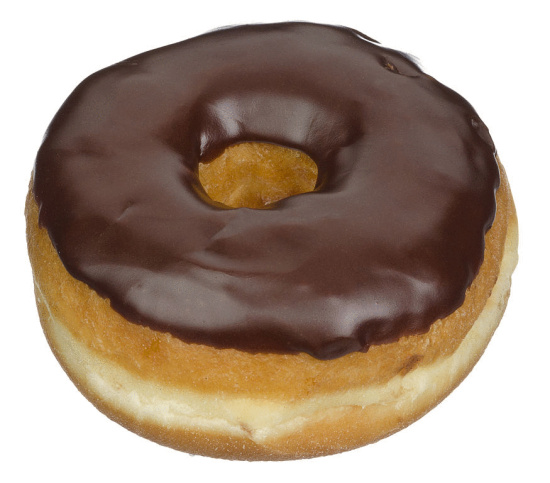 Founded in 1950, Dunkin’ Donuts is America’s favorite all-day, everyday stop for coffee and baked goods. Dunkin’ Donuts is a market leader in the hot regular/decaf/flavored coffee, iced coffee, donut, bagel and muffin categories. Dunkin’ Donuts has earned the No. 1 ranking for customer loyalty in the coffee category by Brand Keys for 10 years running. The company has more than 11,700 restaurants in 43 countries worldwide. Based in Canton, Mass., Dunkin’ Donuts is part of the Dunkin’ Brands Group, Inc. (Nasdaq: DNKN) family of companies. For more information, visit www.DunkinDonuts.com.