Heidi Messner ‘Honored and Humbled’ to be Eureka’s Next Councilmember, She Says in Press Release » 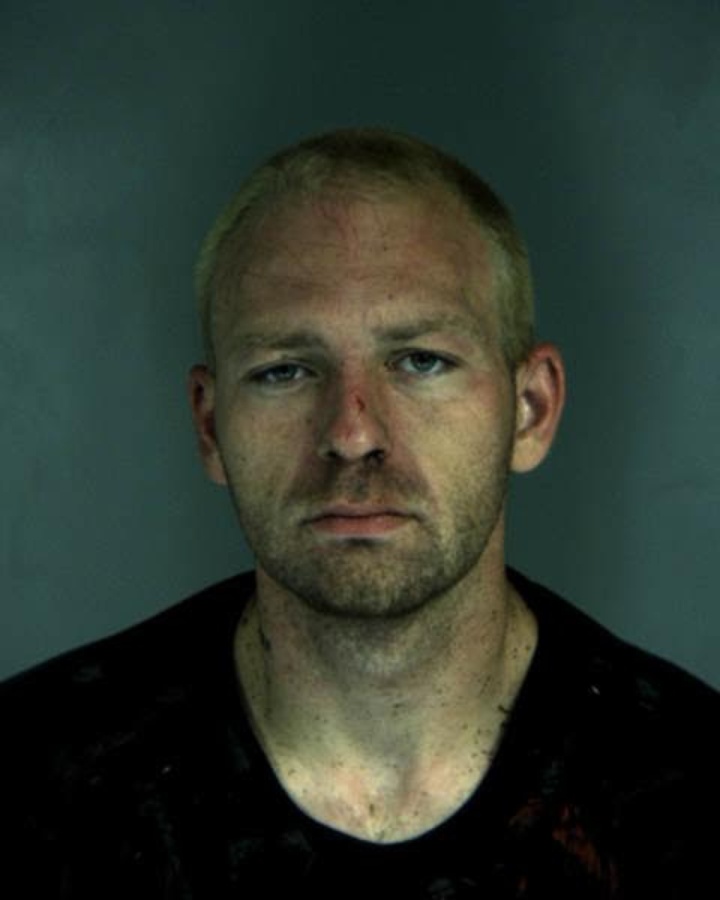 On Tuesday, August 16, 2016 at 1:24 a.m. Humboldt County Deputy Sheriffs observed wanted felon Travis Lee Morgan Jr. riding a bicycle without bicycle lights on Myrtle Ave near Spear St in Eureka.  Deputies attempted to stop Morgan but Morgan resisted Deputies and fled into the nearby brush.  Deputies set up a perimeter and repeatedly requested Morgan to surrender.  Morgan refused and burrowed further into the brush.  Deputies eventually apprehended Morgan and found him to be in possession of burglary tools.

Morgan was arrested and taken to the Humboldt County Correctional Facility where he was booked for possession of burglary tools, resisting arrest, not having a bicycle light, and his outstanding warrants.  Morgan’s warrants were for kidnapping, threatening to commit a crime, being a felon in possession of a firearm, having a prior serious felony conviction, transportation of marijuana a for sales, and possession of marijuana for sales.  His bail was set at $260,000.