« YOUR WEEK IN OCEAN: A Heartwarming Story About a Cold-Water Swim

Armed Robbery in Blocksburg Allegedly the Work of Unpaid Trimmers; Suspects Cited and Released After Victim Declines to Cooperate » 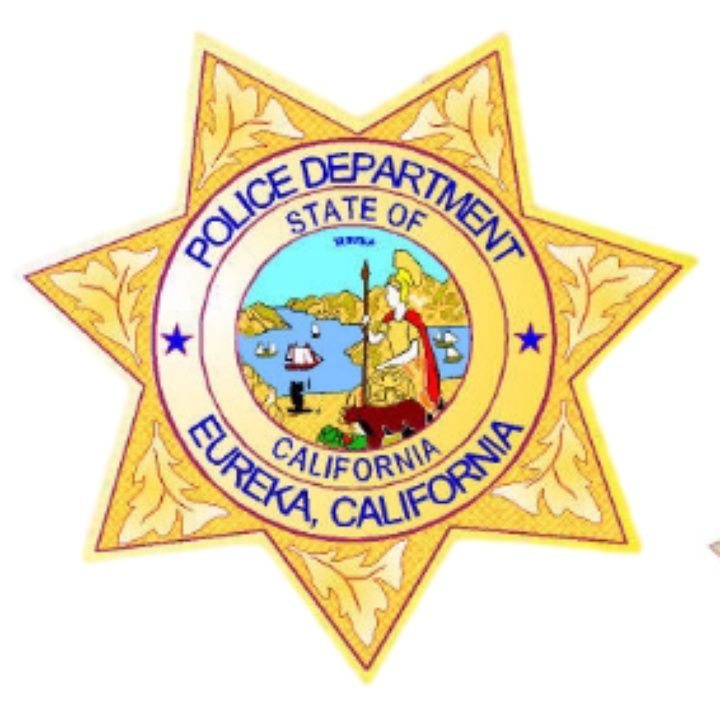 On August 4, 2016, at about 5:00 p.m., officers with the Eureka Police Department responded to a bank on the 2900 block of Central Avenue in Eureka for the report of an armed robbery that had just occurred.

The bank teller told officers that the suspect brandished a black handgun and demanded money. The suspect then left the bank with an undisclosed amount of cash.

The suspect is described as a white male, 25-30 years old, about 5’5”, medium build. He was described as wearing a black baseball hat, gray zip up sweatshirt with California Republic logo, black pants, black sunglasses, and armed with a black handgun.

Anyone with information regarding this robbery is asked to call Senior Detective Ron Harpham at (707) 441-4305.

RECENT INSTANCE OF THIS SAME PLACE BEING ROBBED: