YOUR WEEK IN OCEAN: This Week’s King Tides Gave Us a Preview of Our Future 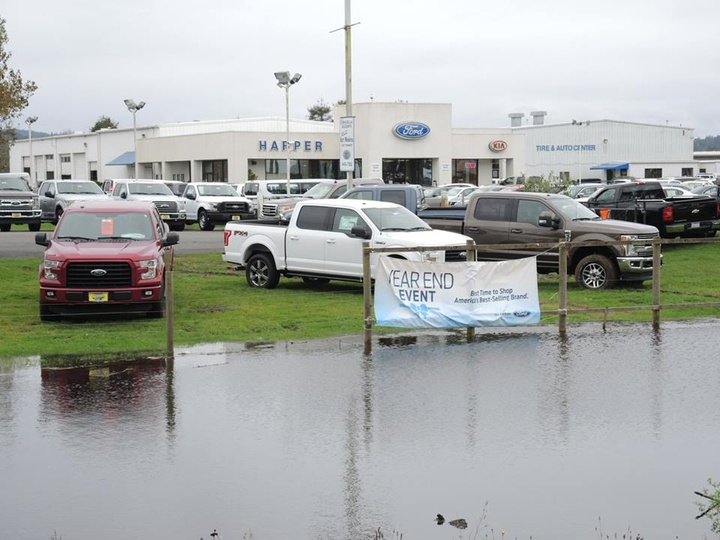 Humboldt Bay has been “higher” than usual the past couple of days due to the King Tide events. Wednesday’s King Tide set an all time record, measuring 9.56 feet on the North Spit tide gage, nearly 1 foot higher than originally predicted. Yesterdays King Tide also proved to be more than 1 foot higher than predicted, with an observed height of 9.35 feet. The elevated water level can be attributed to the onslaught of rain and wind among other factors. To view historic and real-time observed vs predicted water levels of the North Spit tide gauge go HERE.

What are King Tides?

While the term ‘king tide’ isn’t a scientific term, it is used to describe an especially high tide event, when there is alignment of the gravitational pull between sun and moon.

Window into the Future

King Tide events give us the opportunity to peak into the future and see what the impacts of sea level rise could look like on our coastal communities. Primary impacts include increases in flooding and erosion. The Humboldt Bay region is predicted to have the highest local sea level rise rate in California due to land subsidence from relatively large tectonic vertical land motions associated with the Cascadia subduction zone. Sea level is projected to rise approximately 55 inches in California and 68 inches in the Humboldt Bay Region by 2100. 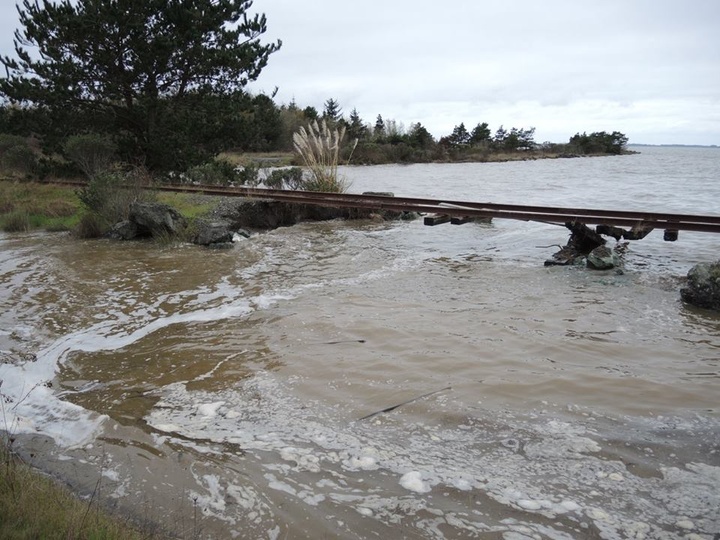 Gap in the railroad dike at Bracut. Photo: Jen Kalt.

Exercise your ability to be a citizen scientist

Where: Recommended locations to observe high tides include Halvorsen Park and the F Street boardwalk in Eureka, Woodley Island, the Mad River Slough Bridge on Highway 255 in Manila, Liscom Slough on Jackson Ranch Road in Arcata, Fields Landing and King Salmon. The tide levels in these locations vary in both height and peak time - check out NOAA’s tide predictions.

How: All you need is a camera or a smartphone. Submit photos to  KingTidePhotos@gmail.com.

Why: By capturing images of these extreme high tides, scientists and planners hope to gain insight into how rising sea levels will impact coastal areas in the future. The long-term dataset, helps inform residents and decision makers about the need to plan for the coming changes to our natural and built environments. 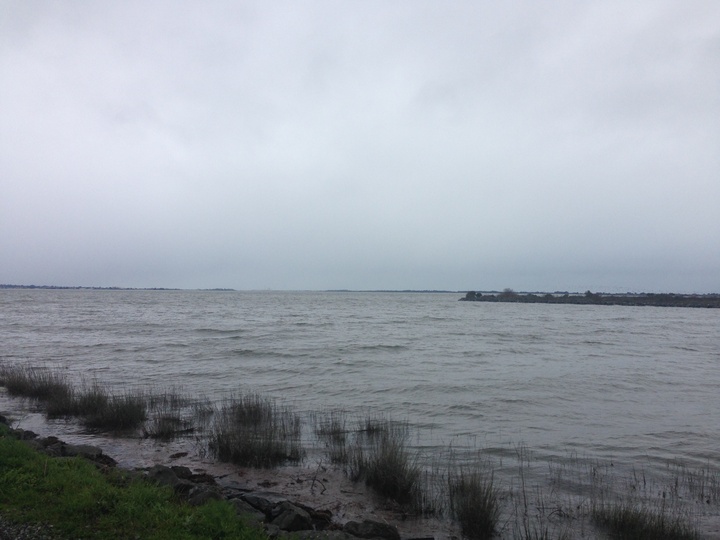