Hollywood came sniffing around Humboldt’s garbage three months ago, and now that garbage can be seen on national television. 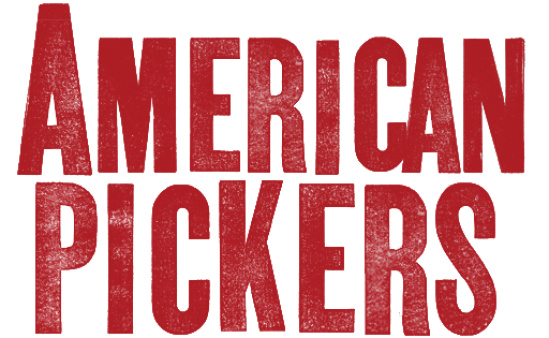 The episode, titled “Scrappy Go Lucky,” begins with “American Pickers” Mike Wolfe and Frank Fritz driving along the Avenue of the Giants before arriving at Mike’s Blue Lake home to dig for old treasures.

In the episode, Mike regales the pickers with fond memories of digging through the local dump, where he’s found many of his prized possessions. However, the Blue Lake resident explains that he’s now “under the gun to sell a few things” after receiving a letter from the county demanding he clean up his yard.

Among the various items picked by the pack of plucky pickers was an Old Trees of Mystery sign that fetched the Humboldt native roughly $700.

Above is a poor quality version of the episode that Google will likely take down any day now. You can also check out the episode online by logging into the History Channel website through your local cable or satellite provider.

Or, Humboldt County Film Commissioner Cassandra Hesseltine tells the Outpost that you can catch the rerun on June 19, at 10 p.m. The history Channel spent $8,400 in Humboldt for its one day of filming.