MISSING: Humboldt County Woman Did Not Arrive in Oregon as Expected 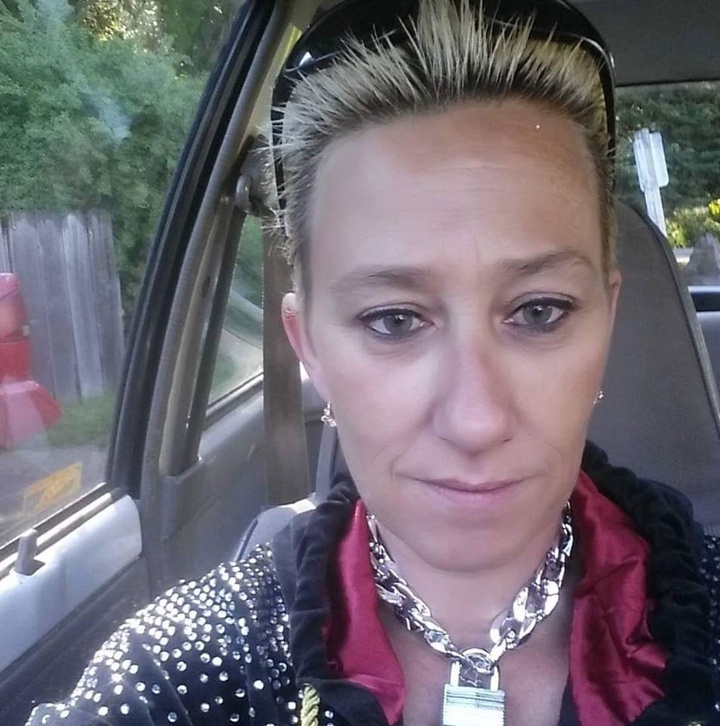 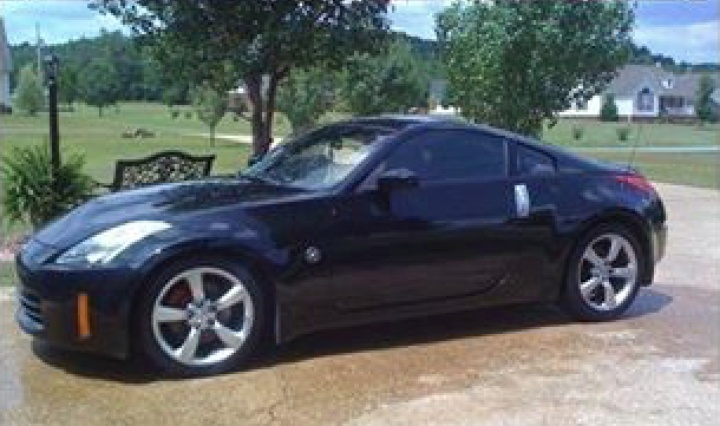 40-year-old Mary Lynn Dezern is believed to have recently been traveling from Humboldt to Prospect, Oregon in a 2007 black Nissan 350Z but did not arrive at her destination. Social media posts indicate that she left on Sunday morning at around 3:30 a.m. It’s roughly a four and a half hour drive to Prospect.