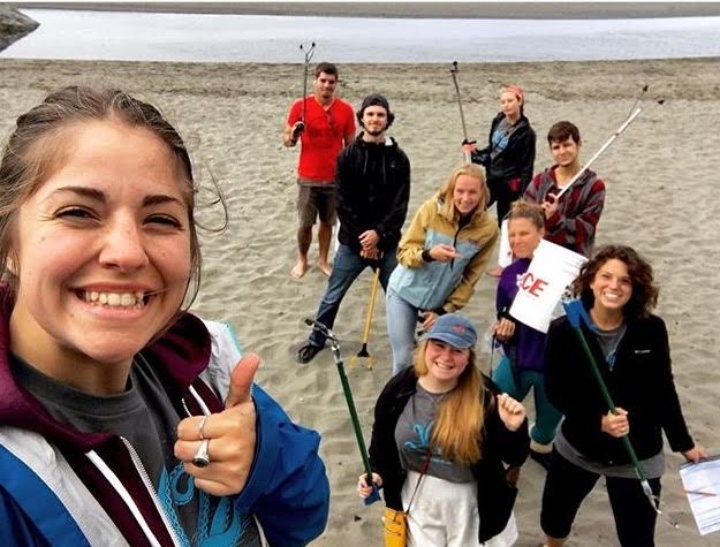 The results are in! Humboldt County Totals At-a-Glance:

Hundreds of Humboldt County residents turned out Saturday, September 17 for Coastal Cleanup Day to lend their hands in support of clean beaches and waterways. Over 700 volunteers trekked shorelines and inland locations, picking up trash and debris at over 65 sites throughout the County, gathering over seven tons of trash during the morning’s three-hour event. This is the 37th annual cleanup event coordinated by the Northcoast Environmental Center and the 32nd annual event organized by the California Coastal Commission, the state’s largest volunteer event. California’s event is part of the International Coastal Cleanup organized by Ocean Conservancy. 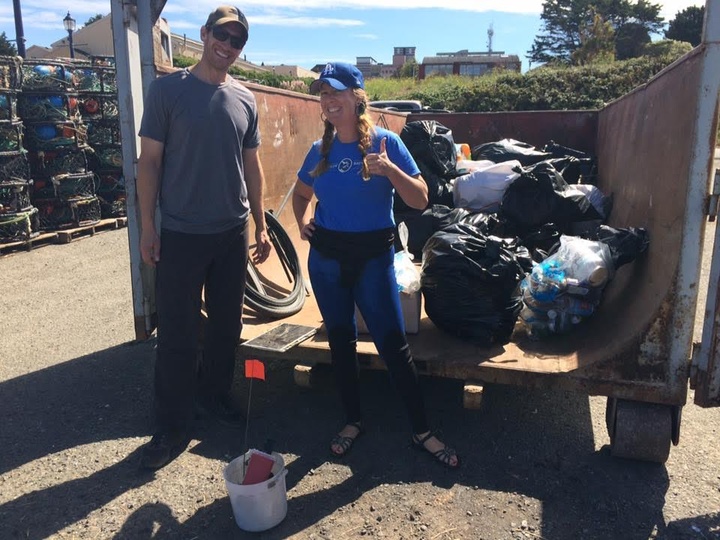 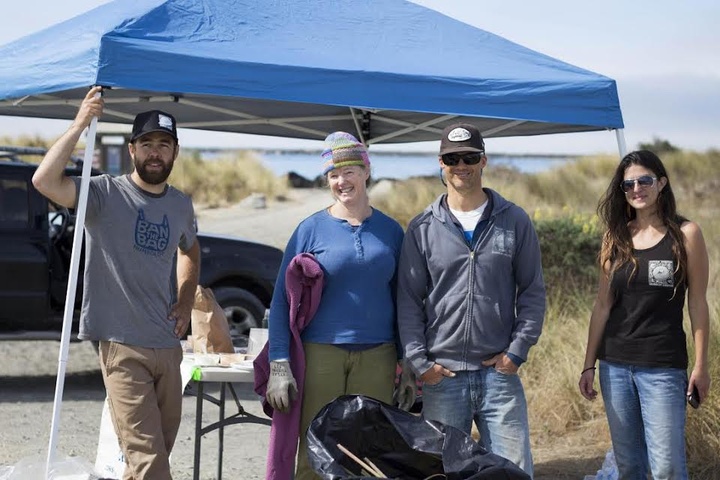 “Coastal Cleanup Day is such an institutional event up here. I love it,” said Madison Peters, Coastal Cleanup Coordinator for the Northcoast Environmental Center.  “Some volunteers have cleaned the same beach for 20+ years and will continue until they physically can’t. It’s a great public event that gets people outside and they realize that not all trash makes it to the landfill; they see the impact of their choices.”

This year’s cleanup saw volunteers of all ages – from hundreds of elementary school students and high schoolers, to volunteers who have been involved since the NEC’s first cleanup day 37 years ago.  People took to the beaches up and down Humboldt’s coastline, from Shelter Cove to Big Lagoon to inland reaches of the Eel and Mad Rivers.

For state totals, with 70% of the cleanup sites reporting a few days after the clean-up, 51,895 volunteers participated and picked up 514,844 pounds of trash and an additional 49,458 pounds of recyclable materials, for a total of 564,302 pounds or 278 tons. That’s more than the weight of about 55.6 average African elephants!

Data from past cleanups tell us that most (between 60-80 percent) of the debris on our beaches and shorelines originates from land-based sources, traveling through storm drains, creeks, or rivers to the beaches and ocean. The main culprit is cigarette butts, of which more than 5,000 were picked up in Humboldt County alone. The NEC has partnered with Retired and Senior Volunteer (RSVP) Program to create the Adopt-a-Block program, in which volunteers adopt a block or area of Arcata and pick up cigarette butts. If you’re interested in volunteering contact RSVP at 707.601.7809. 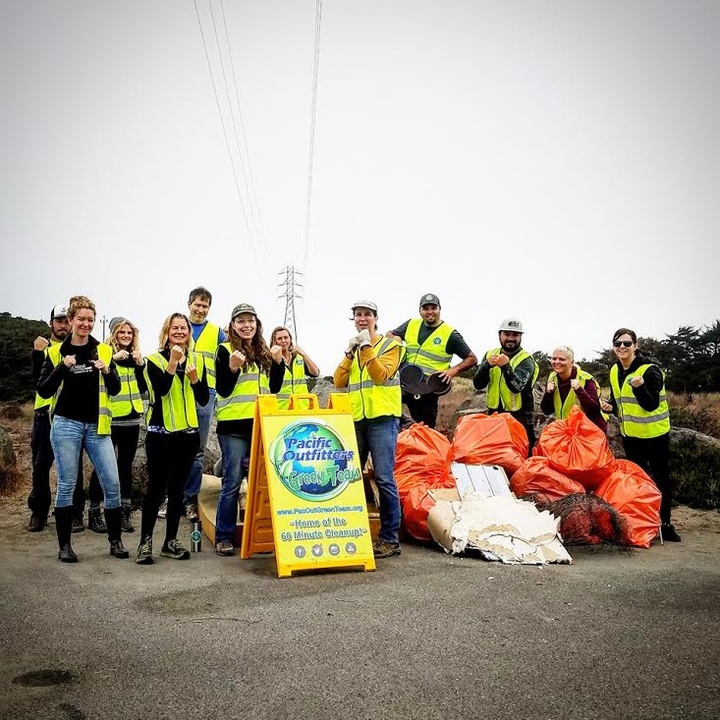 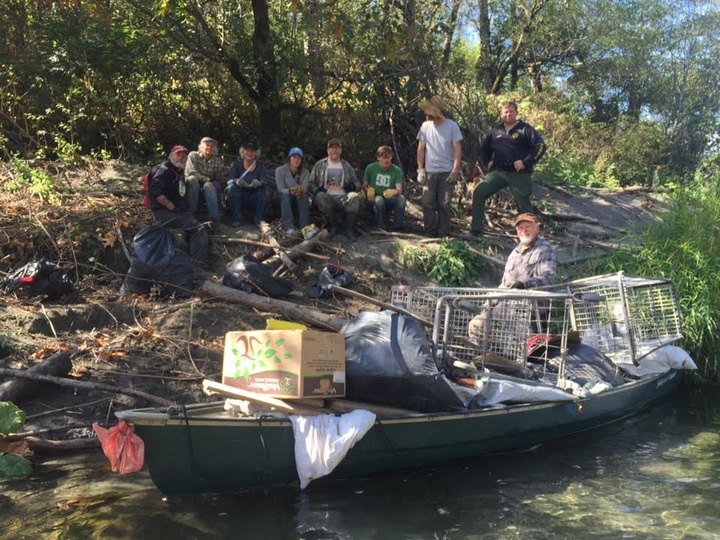 Always an example of spirited community, this Thursday October 6th, is Ocean Night’s 7th anniversary at the Arcata Theatre Lounge! This event will be uniquely special as it will feature a highlight-real of pictures from Coastal Cleanup Day and the new women’s charger surf flick, It Ain’t Pretty!

“A documentary about the challenges and triumphs of female big wave surfers fighting sexism in the water, in competition, in the media and in the surf industry with the support of a closely-knit community of likeminded women. Featuring Ocean Beach surfer Bianca Valenti’s journey from childhood phenom to world-class big wave charger, this probing, incendiary and thought-provoking film takes you inside a growing movement of women that are shattering the shallow and sexualized images of female surfers in the media. Including interviews with top female athletes and awe-inspiring big wave surf footage filmed in the icy waters of Ocean Beach, San Francisco and Mavericks - one of the biggest waves on the planet - this film empowers a new generation of girls to live their dreams and overcome the challenges they face along the way.”

Tune into Coastal Currents on 104.7 KHUM this Wednesday at 2:30pm, for a live interview with Director Dayla Soul! For more info check out the event HERE on the Surfrider Humboldt Facebook page!