« All Things Fire: The Latest on Humboldt’s Surrounding Wildfires 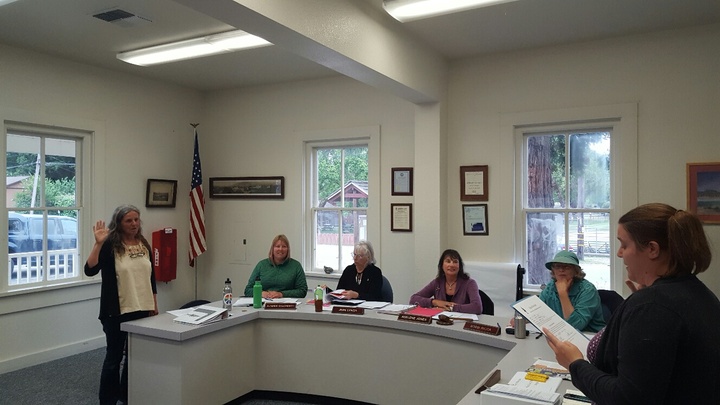 The LA Times reported yesterday that of California’s 482 cities, only 72 of them have a women majority on their councils, and but one is all-woman — Blue Lake.

“I am ecstatic to have an all-woman council in this time and age,” Daugherty told the LA Times “We’re excited and motivated.”

The LA Times article goes on to profile on Blue Lake, covering the city’s past and present happenings. The Logger Bar even gets a shoutout. Hurray, Blue Lake! Click here and give it a read.