« Oh! It Seems We Can Now Finally Talk About The Movie Filming in Humboldt

Press release from the Humboldt County Office of Education: 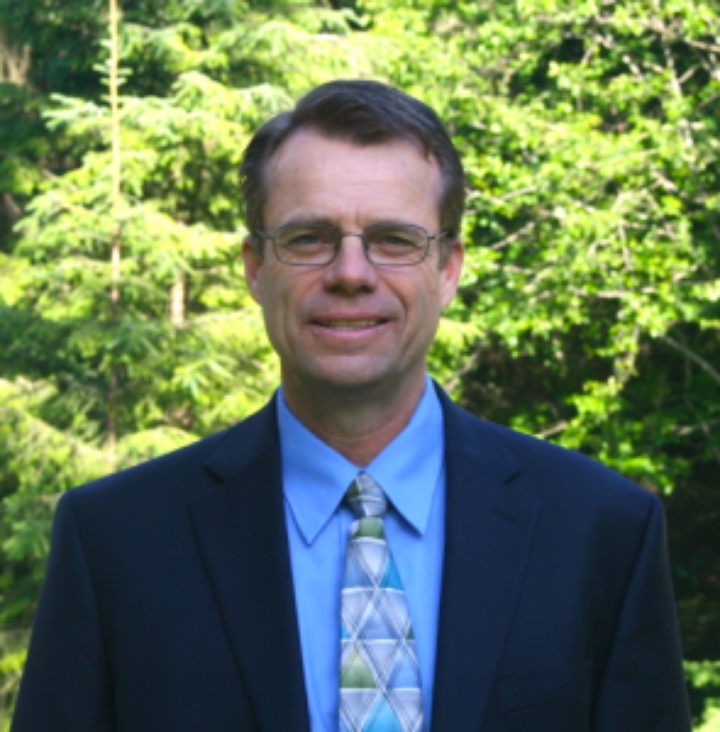 At their regularly scheduled meeting today, the Humboldt County Board of Education appointed Chris Hartley to serve the remainder of Dr. Garry T. Eagles’ term as Superintendent of Schools, until January 2019.

Hartley brings a wealth of knowledge and experience to the position, including advocacy efforts, building shared understanding, and fostering inter-agency and district partnerships at the local, regional, and state level.

His educational background includes receiving his Bachelor of Arts degree in Social Science and a single subject teaching credential from Humboldt State University. There, he obtained his Administrative Services Credentials Tier I and II. He also holds an Educational Doctorate in Organizational Leadership from the University of Laverne.

He has held many roles in the areas of education as teacher and administrator at the site and district levels. His background began at Templeton High School as an instructor for World History and Government and has included several teaching roles at Zoe Barnum High School, Arcata High School, and Six Rivers Charter High School.

Chris’s administrative experience spans from Dean of Students to Co-Athletic Director to Assistant Principal at Arcata High School. In 2000, he took on the role as Principal at McKinleyville High School, a position he held for 4 years. In 2004, he transitioned to a new role as the founder of Six Rivers Charter High School. There, he was part of building a team and designing a program from the ground up that met a need for students. He has also served as the Director of Independent Study and Executive Director of the Northern Humboldt Union High School District.

Since 2013, he has been the Superintendent of Northern Humboldt Union High School District. In that role he assumed the duties of administering the entire school program for the district, including strategic management, external relations, and operation of associated programs. He oversees and provides direction in the development of instructional programs, budgetary process and serves as lead negotiator on behalf of the district with all employee groups. He also manages and oversees use of $26 million in Measure Q Bond funds for facility modernization and construction.

Hartley serves in many organizations and community associations. He is the current Region 1 President for the Association of California School Administrators (ACSA). He also serves as the Humboldt County SELPA Board Chair, has been a member of Consultants for Global Programs and the Association of School Curriculum and Development. In addition, he is an active member of Rotary International.

Hartley has received many awards and accolades as High School Principal of the Year from the Humboldt-Del Norte ACSA Chapter, a Community Partner Award from HSU, recognized as a STAR Administrator for Region 1 from the California Association Future Farmers of America, and named a California Distinguished Administrator by the Distinguished Schools Program.

In his letter of interest to the Board of Education, Chris Harley stated, “In my role as a teacher I supported, challenged, guided and met the diverse needs of my students on their journey. I built on this role as an administrator supporting educators’ on their own journeys-fostering and building strong relationships, embracing and facilitating the creative process, empowering and supporting others, while utilizing sound organizational and leadership skills. As a leader, I am a servant.”

Hartley will be sworn into office in late March and will be part of the statewide primary election in June 2018.