Oh! It Seems We Can Now Finally Talk About The Movie Filming in Humboldt 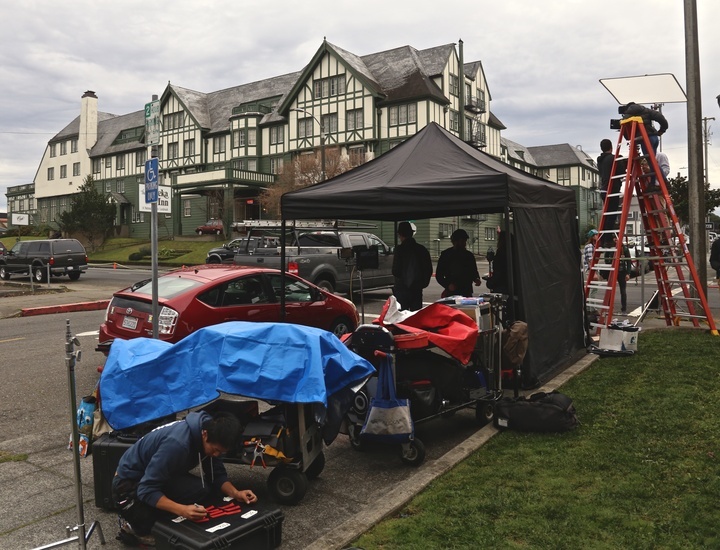 You did not dream this. Movie makin’ goin’ on

What?!?! There’s a movie filming in Eureka?

Duh. After weeks dodging LoCO’s requests for confirmation, the Humboldt-Del Norte Film Commission passed on a press release this morning to let us all know that the celebrities walking among us are not figments of our noggins. Yes, that is Craig Robinson singing “Brick House” at the Eureka Inn. Yes, Jemaine Clement just jogged past you in Old Town. Yes, there is a big ol’ movie being shot in our hood.

The press release (which you can read in full below) finally officially names the film — ahem — as An Evening with Beverly Luff Linn, a joint Park Pictures, Wigwam Films and Rook Films comedic production directed by Jim Hosking and starring the aforementioned Clement and Robinson as well as Aubrey Plaza and Emile Hirsch.

What’s this movie about? Who is Beverly? Well, we get a brief, vague synopsis from the release:

“Lulu Danger’s unsatisfying marriage takes a fortunate turn for the worse when a mysterious man from her past comes to town to perform a mysterious event called An Evening With Beverly Luff Linn; For One Magical Night Only.”

OK? Guess we’ll have to watch this thing. Full BFI release below: 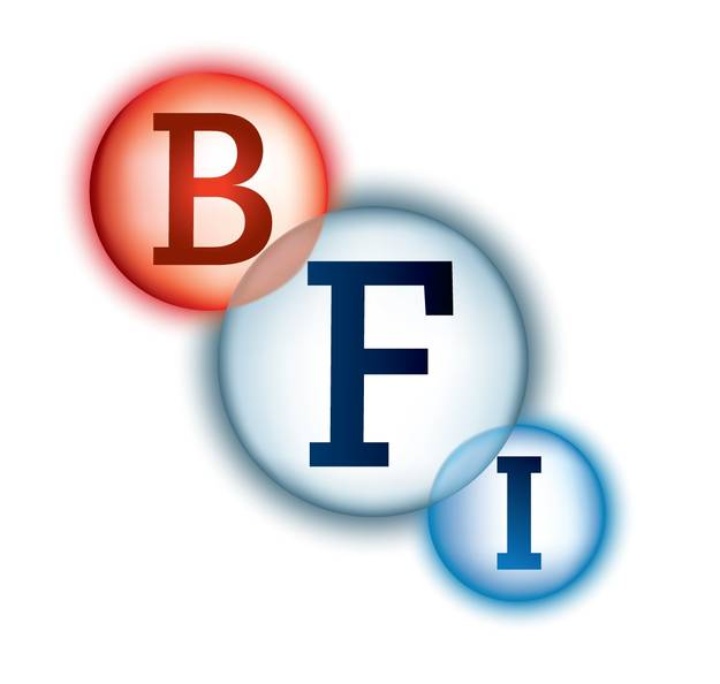 February 7, 2017: Park Pictures, Wigwam Films and Rook Films announced today that production for ‘AN EVENING WITH BEVERLY LUFF LINN’ has commenced. Aubrey Plaza (PARKS AND RECREATION, SAFETY NOT GUARANTEED), Emile Hirsch (LONE SURVIVOR, MILK, INTO THE WILD), Jemaine Clement (WHAT WE DO IN THE SHADOWS), Matt Berry (MOON), and Craig Robinson (MORRIS FROM AMERICA, THIS IS THE END, PINEAPPLE EXPRESS) head the cast in the film, directed by BIFA Discovery Award winner Jim Hosking (THE GREASY STRANGLER). Written by David Wike and Hosking, the film is shooting in Eureka, California.

Lulu Danger’s unsatisfying marriage takes a fortunate turn for the worse when a mysterious man from her past comes to town to perform a mysterious event called An Evening With Beverly Luff Linn; For One Magical Night Only.

Mary Burke for the British Film Institute says, “After the success of The Greasy Strangler, we are proud to continue to support Jim Hosking as a left-field, break-out British comedy talent.”

Park Pictures producer Sam Bisbee says, “We are all thrilled to be working with the singularly talented Jim Hosking and this dream team of a cast. We can’t wait to introduce BEVERLY LUFF LINN to the world.”