Look Up: The Goodyear Blimp Gives Us One More Flyby on Its Way Home » 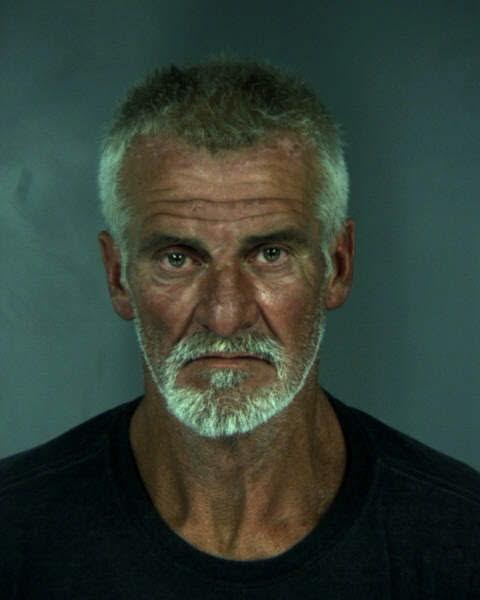 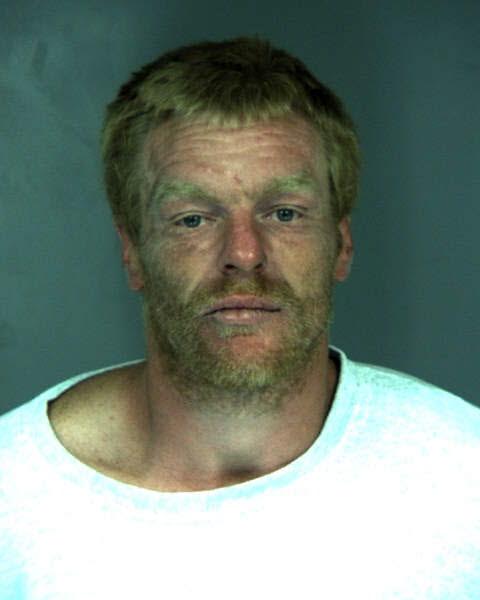 On 7/18/2016, at approximately 1:30 a.m., Eureka Police Department officers responded to Humboldt Waste Management Authority (1059 West Hawthorne Street, Eureka) for a security alarm with multiple activations. Upon arrival, officers observed two men inside the fenced-in area adjacent to the recycling center. Officers entered the property and detained one of the suspects, Lloyd Lane Parker (age 57 of Eureka). Parker was wearing a camouflaged mask and was found to be in possession of a large fixed blade knife and bolt cutters. 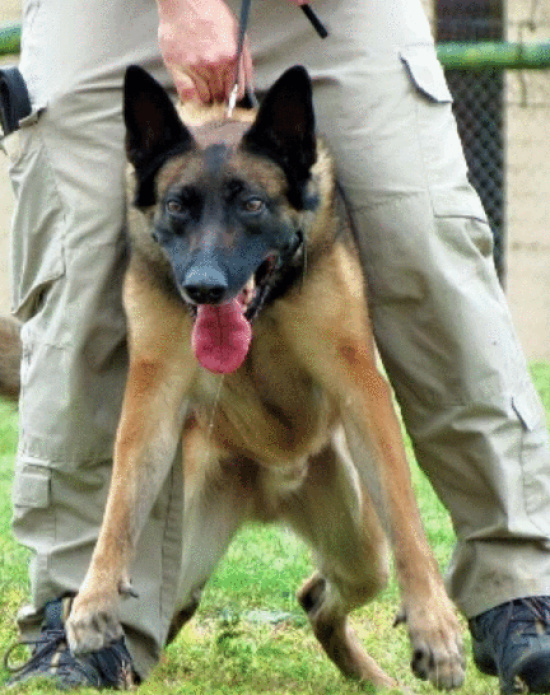 Officers were initially unable to locate the second suspect. An EPD K9 officer deployed his partner, “Vex,” who located an odor trail leading to a large hole that had been cut in the facility’s perimeter fence. Shortly thereafter, Vex located JonPierre Lawrence Carbonneau (age 37, originally from Panorama City, CA) hiding under a tree.

Lloyd Parker was arrested and transported to the Humboldt County Correctional Facility where he was booked for attempted burglary, possession of burglary tools, probation violation, and unlawful wearing of a mask for the purpose of escaping discovery or identification in the commission of a public offense.

JonPierre Carbonneau was arrested and transported to the Humboldt County Correctional Facility where he was booked for attempted burglary, probation violation, assault on a police dog, and resisting an officer by use of force or violence.

Both suspects are currently homeless Eureka residents. Additionally, Parker is one of the Plaintiffs in the federal lawsuit filed by local attorney Peter Martin against the City and EPD over the removal of illegal campers in the Palco Marsh on May 2.