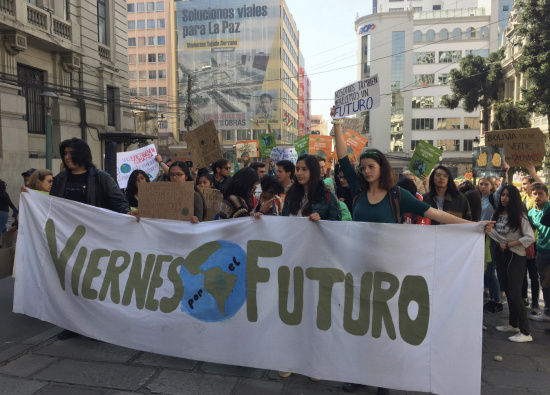 On Friday Humboldt will join with communities across the world in participating in the Global Climate Strike, an event aimed at raising awareness of the dangers of fossil fuels and demanding governments act in response to the climate crisis.

Locally gathering is scheduled to take place at the HSU Quad starting at noon followed by a march down to the Arcata Plaza. Additionally, a second demonstration is planned for in front of the Humboldt County Courthouse between 3 and 7 p.m. Expect signs.

More details on the Global Climate Strike can be found here.

Eureka Friday Night Market
Old Town Eureka / 5-8 p.m.
On Friday evenings in summer the City of Eureka closes the streets to traffic and transforms several city blocks of Old Town into THE place to meet up with friends and neighbors- in a friendly, festive atmosphere. Friday Night Market has it all.
Web site /

Tiki Lounge Night
The Miniplex at Richards’ Goat Tavern / 9 p.m. / Free / 21+
Dress up in your retro ‘60s finest or your best/worst Hawaiian shirt and bring your dancing shoes because the bar will be all decked out in tiki kitsch for the night, DJ Red and Dacin will be spinning some classic and rare vintage exotica tunes.
630-5000 / Web site /

Beginning Computer Skills Classes
Humboldt County Library / 10 a.m.-noon / Free / 18+
For beginners! These classes are set up to teach the basics to adults with little-to-no computer experience - enough to help you find your way around and be comfortable on a computer.
269-1900 / Web site /