Sometime between performing at early editions of the Savage Henry Comedy Festival and now, when his novel Running the Light has made him the toast of the comic literary crowd (if such a thing exists) and earned him the title “New York Times Best-Selling Author” — or, “NYTIMES BEST SMELLING AUTHOR” as his Twitter handle boasts — Sam Tallent became kind of a big deal. But here he is, again making the trek up to Eureka for a weekend of shows at the Savage Henry Comedy Club. Catch him now, before he realizes how superior he is and/or scroll your Friday Lowdown below for less humorous human gatherings. 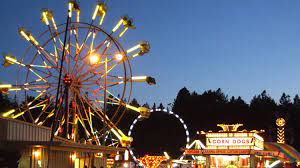 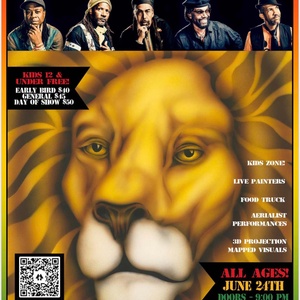 Third World, Irie Rockerz
Forever Found / 8 p.m.-midnight / $50 / $45 at the door
Mixing in elements of R&B, funk, pop, and rock, dancehall and rap, Third World’s style has been described as “reggae-fusion”. With nine Grammy nominations and a catalogue of charted smash hits, Third World has been spreading their positive message over four decades on sold-out tours.
832-9238 / info@foreverfoundproductions.com / Web site / Sam Tallent
Savage Henry Comedy Club / 9-11 p.m. / $20 / 21+
“Known for whip-quick wit and rollicking improvisations, Sam Tallent is one of the sharpest, most original rising talents in comedy today. For the last 10 years, he has performed at least 45 weekends annually across America, Canada and France.”
845-8864 / info@savagehenrycomedy.com / Web site / 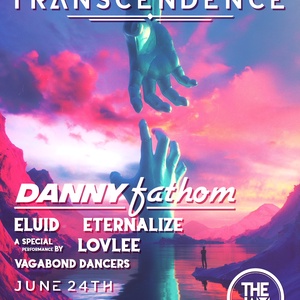 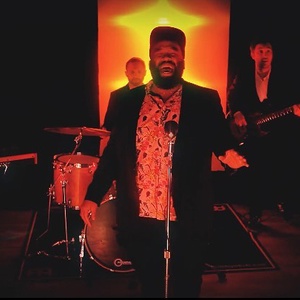 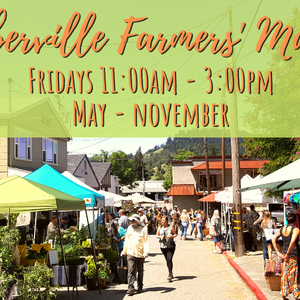 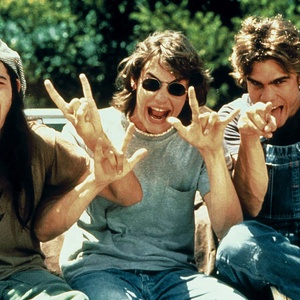 Hardin-Powers Act, The Control Group
The Siren’s Song Tavern / 8 p.m. / $5
“Gonna be a great night of music. Be ready for some electric didgeridoo as well as a covid musical.”
599-8986 / sirensongbar@gmail.com / Web site / 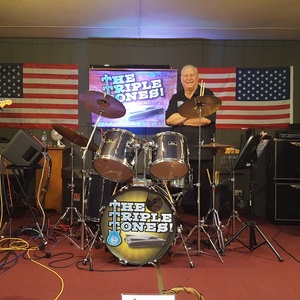 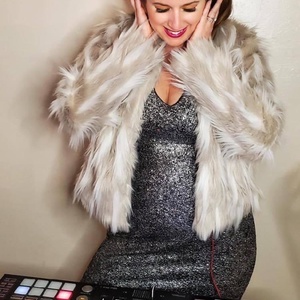