« DEBATE NIGHT: What Would You Ask an Arcata City Council Candidate?

Evidence of Drunkenness Unlikely to be Admitted in Case Against Eureka Officer Who Shot, Killed Tommy McClain 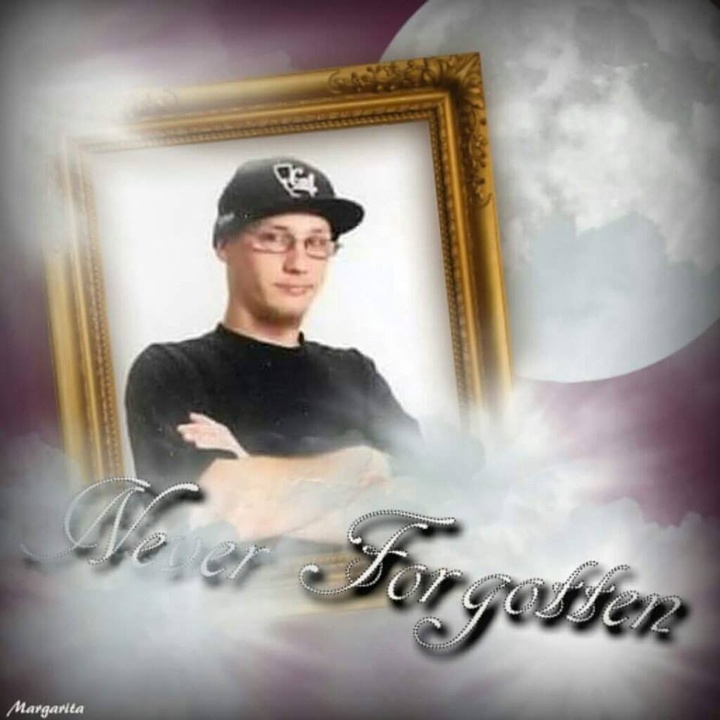 Image from a Facebook page called Justice for Tommy McClain.

The civil lawsuit against the City of Eureka and EPD officer Steven Linfoot for the 2014 shooting of 22-year-old Thomas McClain is scheduled to begin next month, and during a preliminary hearing in San Francisco Tuesday a federal judge said he probably won’t allow evidence that McClain was drunk and had hearing problems.

In May 2015 McClain’s parents, Lance McClain and Jeanne Barragan, filed the wrongful death lawsuit, claiming that their son had his hands up as directed when he was shot and killed in the front yard of his Eureka home. The city and EPD, meanwhile, argue that McClain had reached for a realistic-looking BB gun in his waistband and that Linfoot acted reasonably when he fired seven bullets, three of which hit McClain.

The Humboldt County District Attorney’s Office declined to press charges after investigating the case, concluding “that the evidence does not prove beyond a reasonable doubt that an officer committed a crime.”

Courthouse News Service reports that in court yesterday the McClain family’s attorney, Dale Galipo, argued against allowing evidence that McClain was drunk when he was shot, saying it would encourage speculation and prejudice the jury.

The City of Eureka has hired a private attorney for the case — Nancy Delaney of Eureka firm Mitchell, Brisso, Delaney & Vrieze. She argued for admitting the evidence, noting that one witness said McClain was “very intoxicated” after consuming four or five drinks, according to Courthouse News. Such intoxication could cause McClain to make “imprudent actions,” Delaney argued.

Delaney argued to exclude evidence of McClain’s hearing impairment as well, which she said could confuse the jury. Deciding whether the use of force is reasonable must be based on the officer’s perspective at the time, Delaney said, and Linfoot did not know McClain had hearing problems during the incident.

U.S. District Judge William Orrick III, the report says, seemed reluctant to allow evidence of either the drunkenness or the hearing impairment.

“I think the issue is what the officers knew at the time,” he said. “They didn’t know anything about the drinking or the hearing issue. I think there’s some concern about prejudice with respect to the drinking.”

Orrick reasoned that if he allows the jury to hear information that was not known to officers at the time of the shooting, such as McClain’s intoxication, he would have to permit the inclusion of evidence on the hearing loss as well.

The trial is scheduled to start on Nov. 14 at the new federal courthouse in McKinleyville.