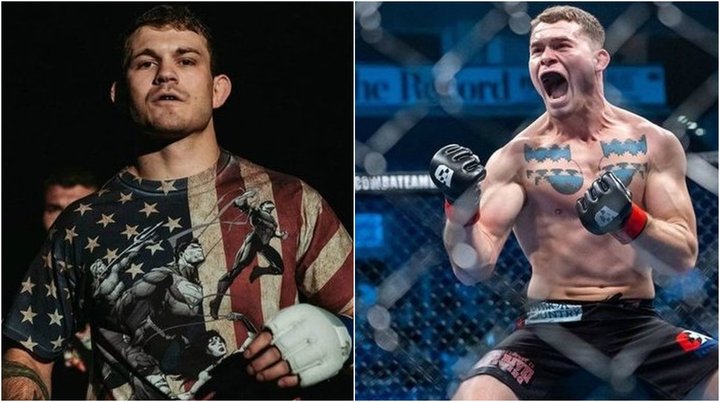 Humboldt’s Orion Cosce has backed out of his upcoming fight at UFC 271 after the unvaccinated fighter reportedly contracted COVID-19 last month.

The UFC does not require its athletes to be vaccinated. However, Cosce told the Outpost that the illness left him unable to train for about three weeks while he quarantined and recovered. With less than a month to return to fighting shape before his bout with Mike “Blood Diamond” Mathetha, Cosce decided to call off the fight.

“It sucks,” Cosce said. “I enjoy fighting, so this really sucked since I was going to have an opportunity to be on a big card. Hopefully, when I’m ready, I’ll be able to [get] on another pay-per-view. I love fighting in front of crowds.”

At the peak of his illness, Cosce said he suffered from mucus buildup in his lungs, cold sweats and aches. While the disease cost him a spot on a major UFC card, Cosce said that he currently has no plans to get vaccinated for COVID-19.

“I’m not vaccinated, and honestly, I have no interest in getting it,” the 27-year-old Weitchpec native said. “It always leads to more boosters now, as well as the one fact: Money doesn’t help make a vaccine better, time and research do. If people want to be vaccinated, good for them.”

Cosce said that he is still not 100 percent healthy, but once he recovers, he hopes to return to his full training regimen and possibly get another fight in the spring.

In the meantime, he plans to help his brother Louis train for his upcoming fight against Preston Parsons at UFC Fight Night 208 on April 23.