« Hey! Remember to get Your Kindergartner-to-Be Their State-Mandated Vaccines, Says DHHS! 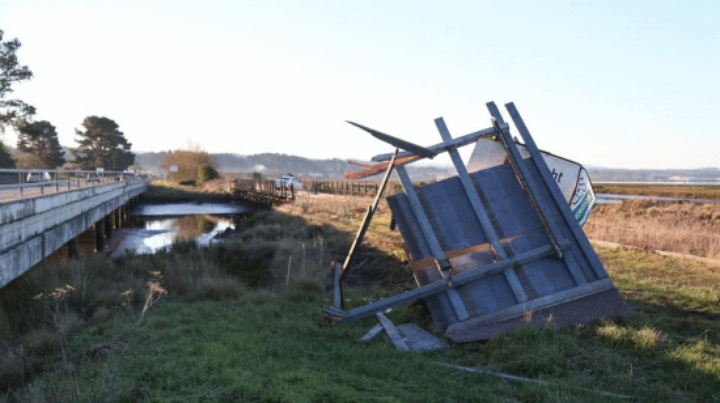 In a move that’s likely to please many a Safety Corridor commuter, ten of the controversial billboards that line Highway 101 between Eureka and Arcata are scheduled to be removed in the coming months. 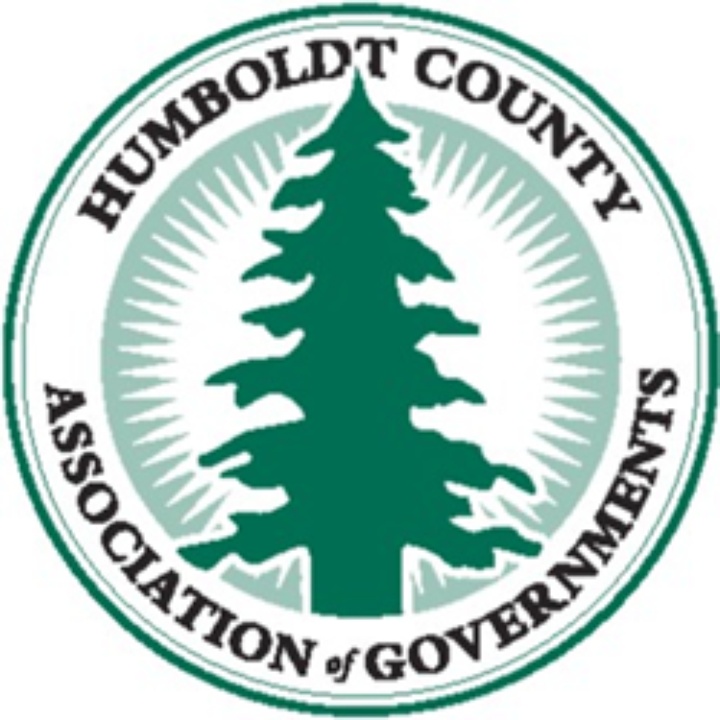 The Humboldt County Association of Governments (HCAOG) is pleased to learn that the California Department of Transportation (Caltrans) has reached an agreement with OUTFRONT Media (formerly CBS Outdoor) to remove ten billboards along U.S. Highway 101 between Eureka and Arcata by the end of the year. Removal of these billboards will help Caltrans meet one of the California Coastal Commission’s conditions for permitting the Eureka-Arcata Route 101 Corridor Improvement Project. The Eureka-Arcata Route 101 Corridor Improvement Project is a safety project to reduce collisions at intersections on Route 101 and has been a regional priority for over ten years. The Coastal Commission, in its Consistency Certification, required removing billboards in the Coastal Zone, to the maximum extent feasible, to mitigate the proposed project’s visual impacts at Indianola Cutoff. Some of the billboards to be removed are located on publicly owned land, without permission of the underlying landowner.

This agreement will also benefit the Humboldt Bay Trail, as some of the billboards subject to this agreement conflict with the location of the proposed trail. The Humboldt Bay Trail is an active transportation and “complete streets” project to build a safe, multi-use path for pedestrians and bicyclists, ADA accessible, and separated from cars and trucks. The City of Arcata plans to begin constructing the northern segment of the Humboldt Bay Trail in 2017. The County of Humboldt has initiated the engineering and permitting phase for the southern segment; there is as yet no funding secured for the construction phase.

The Eureka-Arcata Route 101 Corridor Improvement Project also remains in the engineering and permitting phase. Construction funding has been authorized by the California Transportation Commission, but construction will likely not begin for at least three to four years.
The Humboldt Bay Trail is being collaboratively developed by HCAOG, County of Humboldt, City of Arcata, City of Eureka, Caltrans, State Coastal Conservancy, North Coast Railroad Authority (NCRA), and a variety of other agencies and organizations.

For more information on trails, see the “State of the Trails Report: Expanding Regional and Local Trail in Humboldt County” (June 2016) at hcaog.net. 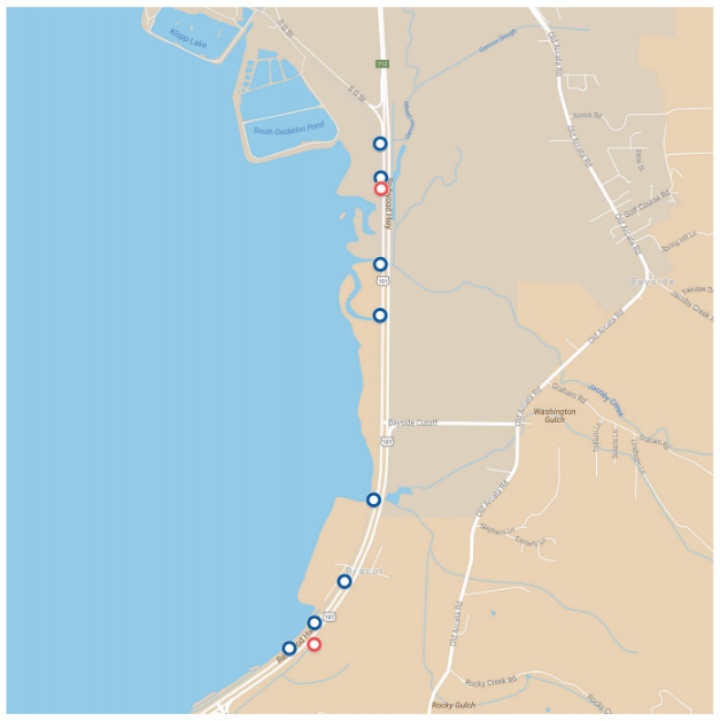 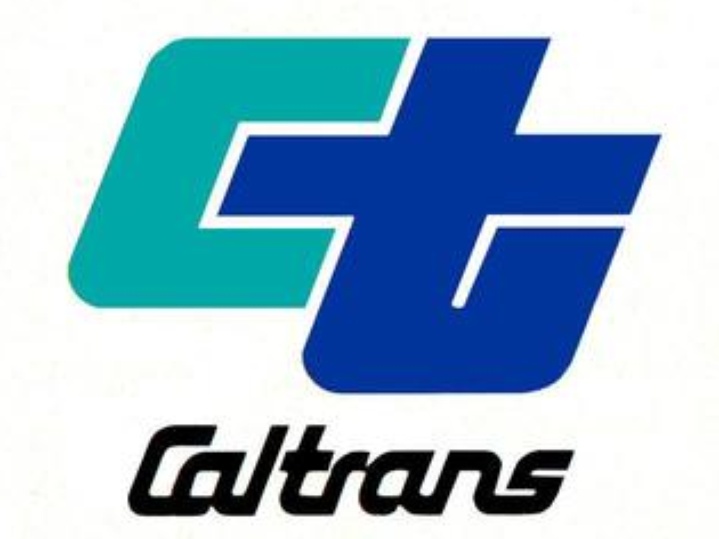 The California Department of Transportation (Caltrans) has come to an agreement with OUTFRONT Media (formerly CBS Outdoor) to remove ten billboards along U.S. Highway 101 between Eureka and Arcata by the end of the year.

The negotiations were initiated as part of the development and eventual permitting of the Eureka-Arcata Corridor Improvement project.  More information about this project is available here. 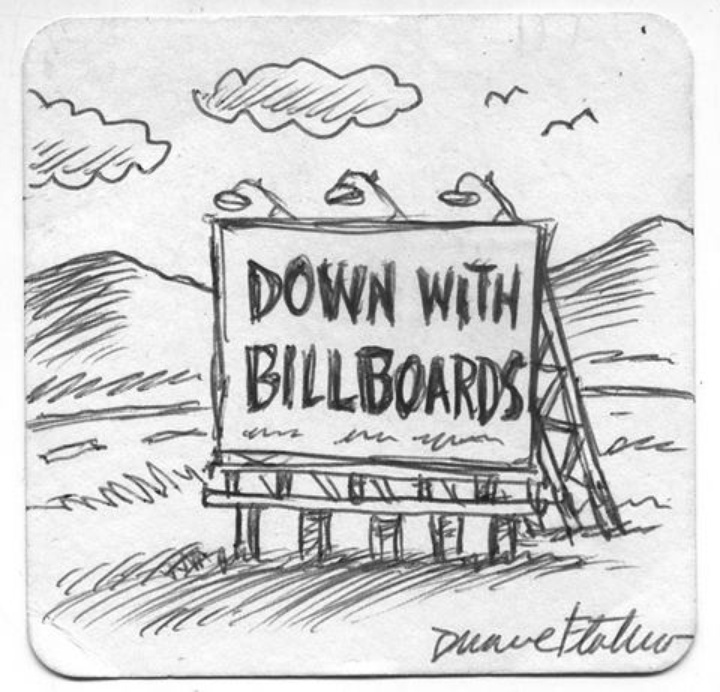 PREVIOUS ENJOYABLE BILLBOARDAGE (NO SERIOUSLY! SOME OF THESE ARE QUITE GOOD):