« TIPSY TOW: You Shouldn’t Drink Without a Safe and Sober Ride Home Tonight, But if You Blow it There are Options

THE DECADE THAT SUCKED: A Look Back at the Most Viewed News Stories of the 2010s 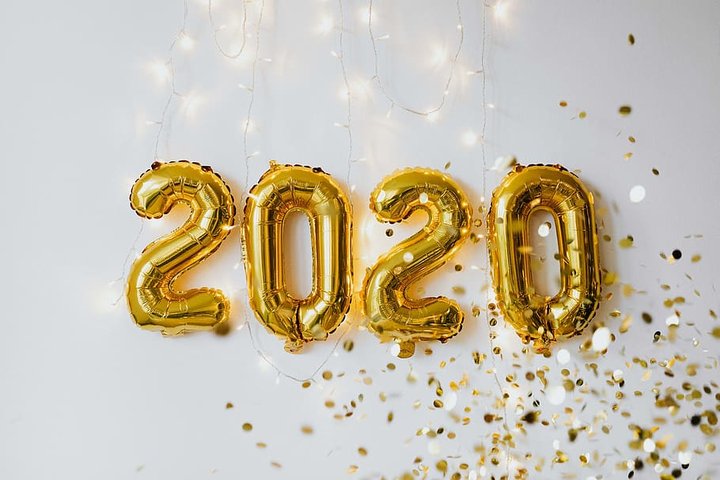 Tonight we say goodbye to those mostly lousy 2010s (as seen in the following headlines) and ring in a new decade.

But before we do, LoCO decided to dig through its analytics and look back at Humboldt’s most viewed news stories of the last decade (dating back to LoCO’s inception in 2011, of course).

Despite the number of tragic stories, there are also a few happy headlines that grabbed Humboldt’s attention in the 2010s, like the singed kitty that miraculously survived the Fork Complex Fire in 2015 and the young Carrico sisters who braved the wilderness for nearly two days after getting lost in the woods behind their SoHum home in March.

The 10 most viewed stories of each year are linked below and organized chronologically. That’s it. See ya next year, Humboldt.

In September of 2011, a shark took a chomp out of a board off Samoa Beach.

Arkley to Smith: ‘You Will Receive the Sunlight You So Richly Deserve’

The Most Weed You’ve Ever Seen in One Place

Humboldt, Google Earth Updated (Some of) Your Images

An Aerial Tour of Grow City

In May 2013, producers of a Dodge truck commercial did something really dumb.

(UPDATED) Not Able to Dodge Humboldt Tides, Truck in the Ocean Near Moonstone Beach

MOTHER: My Son Was Shot Outside Eureka High and No One Much Cared

This photo of a state park ranger passed out in his cruiser with a beer between his legs went viral after it was first published here on the Outpost.

The “singed kitty” miraculously survived the Fork Complex fire in 2015.

[UPDATED With Names] Accident on Hwy 36 Last Night, One Dead

(UPDATING) CHP Officer Shot in Eureka, One Dead After Returned Fire; Other Subjects Detained at Gunpoint

A massive sinkhole ate the roadway in Harbor, Ore.

(UPDATING) ‘Hoping for a Peaceful Resolution’: Sheriff Mike Downey on the McKinleyville Standoff

BOLO: A Group of Trimmers Allegedly Rob, Murder Laytonville Grower, Make Off With More Than 100 Pounds of Weed

Highway 299 is Going to Be Closed For a Long, Long Time

The Ferndale Bottoms were submerged after heavy rains in the first weeks of 2017.

(VIDEO) Someone Drove Out on the North Jetty During a High Surf Advisory and, Yeah, Had to Be Airlifted the Hell Out of There

The Murder Mountain documentary premiered on little-seen Fusion TV before hitting Netflix, and the sensationalistic trailer made a lot of us cringe.

WATCH: The Trailer for ‘Murder Mountain: Welcome to Humboldt County,’ the New Docuseries on Fusion TV That Premieres Sunday, Has Been Released

16,000 Pounds of Marijuana Seized, Over 30 People Detained at Grow Site East of Honeydew

A missing poster for Leia and Caroline Carrico, who went missing in March and — amazingly — were found alive well two days later.

A Pet Pig Got Loose in Arcata. Hours Later, Someone Slaughtered Her

(UPDATES) BLACKOUT ALERT: That Big, Upcoming PG&E Shutdown May Well Include Humboldt After All, Says County Office of Emergency Services

(UPDATE: CONFIRMED, KIND OF) Now PG&E Has Released a Map Indicating a Whole Lot More Than 2,000 Local Customers Could Be Affected By the Saturday Shutoff

(UPDATING) WINDAGEDDON: Intense Winds are Causing Outages and Disorder Across the County